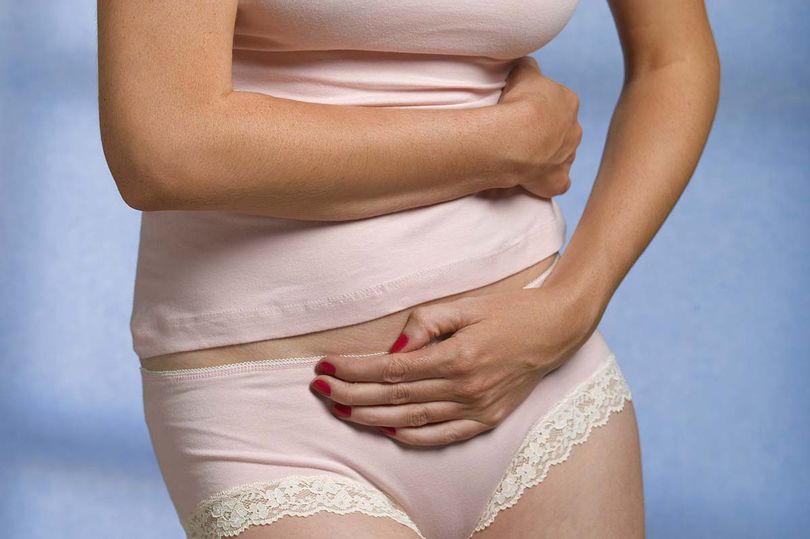 Not a lot of people know this because it’s rarely talked about, but many middle-aged women suffer very heavy ­periods, so heavy they can’t leave the house for a few days every month.

Well, help is at hand. An excellent study has compared the established treatment, which is hysterectomy, with another option.

This is a technique called ablation that destroys the lining of the womb, a comparison that’s never been made before.

The results are interesting because they give women another option.

NICE guidelines state hysterectomy or ablation could be appropriate for women with heavy menstrual bleeding who require surgical intervention.

But would women themselves have a preference between those two options? No one has asked them.

While hysterectomy may provide the greatest satisfaction and a lower rate of reoperation, it may not be the preferred first choice of all women because of the longer recovery time and the length of time they have to stay in hospital afterwards.

Researchers Cooper and Scott, whose work was published in the British Medical Journal and Lancet, recruited 660 women in 31 British hospitals into the HEALTH trial.

Women were under 50 and had been referred for surgical treatment for heavy menstrual bleeding. All were eligible for endometrial ablation too.

To get their operation, women were added to the local waiting lists for either hysterectomy or ablation. They were assessed after 15 months for satisfaction with treatment and their subsequent quality of life.

Both the surgeons and the women were aware of the treatments they were getting. About 12 months after the procedure, 97% of women given a hysterectomy and 87% of women ­allocated to ablation were satisfied with their treatment.

The maximum score possible on the menorrhagia (heavy bleeding) quality-of-life scale is 100, and this was achieved in 69% of ­hysterectomy patients and 54% of women who had ablation.

An adverse event such as infection, pain, or catheterisation for longer than 72 hours affected 5% of women given a hysterectomy and 4% of women allocated to ­ablation. A further operation was necessary for 6% of women who had ablation by 15 months after, and this was mostly hysterectomy.

So the two procedures look pretty much equal. But women in the ­ablation group returned to work after about 10 days, compared with 42 days for women in the hysterectomy group.

And women in the ablation group were discharged after an average of 3.2 hours, compared with 21.5 hours for the hysterectomy patients.