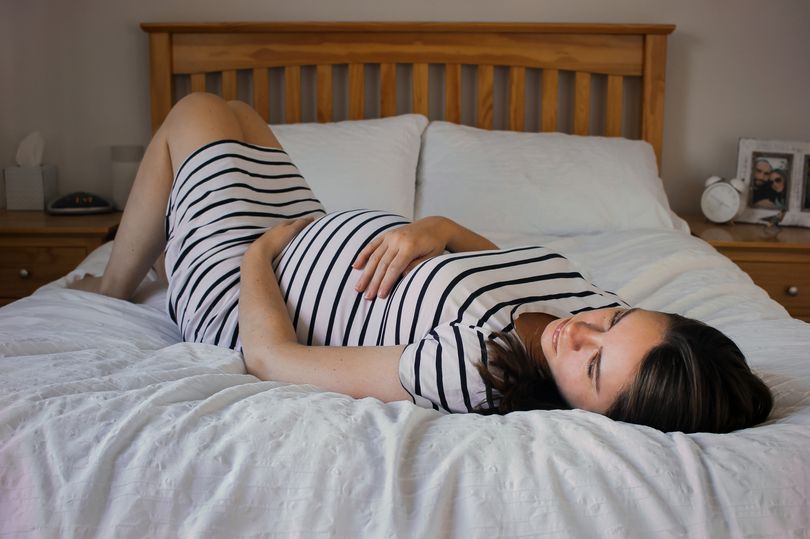 At every antenatal visit a mum-to-be is checked for high blood pressure for the very good reason it may warn of eclampsia later in her pregnancy.

Now we find it can be the forerunner of heart disease later in life.

In an attempt to explain this link, an international team of researchers led by Dr Clare Oliver-Williams from the Cardiovascular Epidemiology Unit, Cambridge University, has analysed 21 studies involving a total of 3.6 million women, 128,000 of whom previously had high blood pressure in pregnancy (gestational hypertension).

Between one in 100 and six in 100 pregnancies are affected by high blood pressure, but after giving birth it usually goes back to normal.

This gestational hypertension isn’t pre-eclampsia. However, it seems women who have gestational ­hypertension are more likely to suffer cardiovascular disease in later life.

“When we looked at all the available research, the answer was clear – women who develop high blood
pressure during pregnancy, even when it doesn’t develop into pre-eclampsia, are more likely to develop several different kinds of cardiovascular disease,” said Dr Oliver-Williams.

Some events that occur in ­pregnancy seem to affect the heart. Recurrent ­ miscarriages, pre-term birth, foetal growth restriction and pre-eclampsia all have a link to a greater risk of heart disease.

In some way, high blood pressure in pregnancy causes lasting damage that emerges later in life as cardiovascular disease.

An alternative theory is that gestational hypertension may occur in women who are susceptible to cardiovascular disease, with the great demands of pregnancy then uncovering this susceptibility.

Dr Oliver-Williams added: “It’s important that women know that it isn’t their fault that they developed high blood pressure in pregnancy, and developing heart disease isn’t a foregone conclusion.

“Women who have experienced gestational hypertension may have been dealt a tough hand, but it’s how they play those cards that matters the most.

“Small positive changes can really help. They can be as simple as eating more fruit and vegetables, small bouts of regular exercise and finding time to unwind, if that’s possible with kids around.”