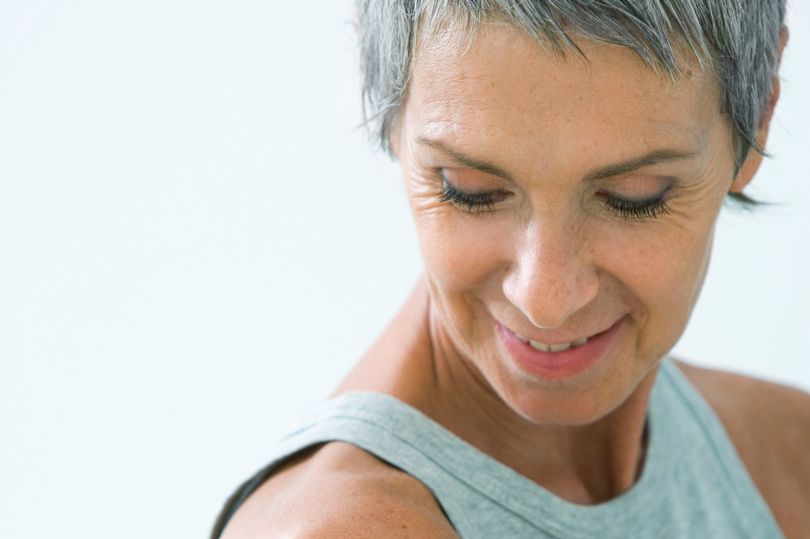 Recently a report was published saying that HRT increased the risk of breast cancer and we saw the usual scare tactics in some areas of the media.

This in turn leads to fear and anxiety among women taking HRT and sometimes causes them to stop taking it.

But hang on a minute. Little was said about the magnitude of that increase in risk, nor was much said about the benefits of HRT which for many considerably outweigh the risks.

The risks are small and other factors are at work in causing breast cancer, factors which women themselves are in control of.

Now The BMJ says we should put those into perspective to prevent another setback in women’s health.

The Lancet report shows about one in 16 women who have never taken HRT will develop breast cancer between the ages of 50 and 69.

However, women should know that other factors, including body weight and alcohol consumption, have a greater effect on breast cancer risk than HRT.

Plus, a recent report showed starting HRT close to the menopause may lower mortality and cardiac death, with no evidence of an increase in breast cancer mortality. It’s also worth saying HRT protects against brittle bones (osteoporosis) and heart disease and there’s no increased risk of death from breast cancer.

The report has caused considerable anxiety, particularly in women who go through the menopause before 40 and have a higher risk of early death and heart disease if it’s left untreated. Young women who stop taking HRT are also likely to adversely affect their long-term health and raise their risk of heart disease and death.

The Lancet study gives a misleading measure of risk as it doesn’t compare risk of breast cancer for women taking HRT with those not taking it. We need reliable information to help women make sound health decisions, especially now women live longer in the postmenopausal period than the fertile one.

After decades of misinformation and scaremongering focusing on side effects of treatment, it’s key to treat the individual and not rely on statistics.