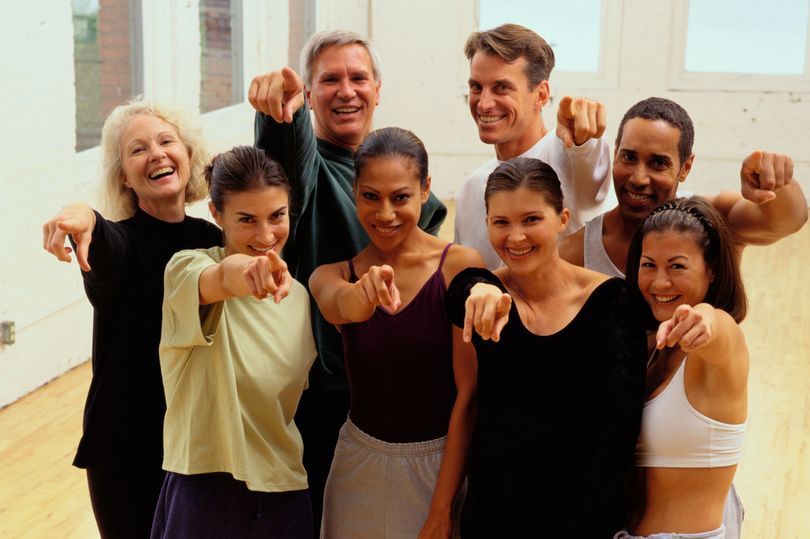 Years ago, when I had a TV show called Where There’s Life, we decided to do a ­programme on QUALYs, a new measurement that was decisive in ­apportioning money for treatments between equally deserving patients in order to share out scarce NHS funds.

A QUALY was the combination of how the quality of life of a patient would improve as the result of a ­treatment versus its cost and was graded in Quality-Adjusted Life Years.

For the show I had two patients in the studio, one needed a hip ­replacement costing, at the time, about £2,500, and one, a single mother, with two small children needed a kidney transplant.  Much more expensive, in fact 10  times as much as a hip (10 hips for one kidney).

Who should get the scarce resources? I asked the audience to vote and to my astonishment they allocated the funds to a new hip meaning the mother with kidney disease, ­theoretically anyway, would die.

Well, we’re on the horns of a similar dilemma now, trying to weigh up which Government choices will have good outcomes (fewer deaths, save the NHS) and which bad ­(unemployment, business closures economic harm).

How can we judge these disparate outcomes?

The answer is with WELLBYs – a policy’s impact on the nation’s ­wellbeing – proposed by Oxford University’s Jan-Emanuel de Neve and Andrew E Clark, from the London School of Economics. By wellbeing, they mean how people feel about their lives, their life ­satisfaction.

People are asked: “Overall, how satisfied are you with your life these days?” on a scale of 0-10, 0 being not at all satisfied and 10 being extremely satisfied. The researchers have shown it predicts life-expectancy and it’s ­reliable, when retested people give consistent answers.

The average ­life-satisfaction of a Brit is approximately 7.5.

So the Government could demonstrate the effect of each of its ­policies by the positive and negative impact it has on that 7.5 and use it in deciding its course of action. WELLBYs could be a decision-making tool for  politicians, providing a framework for how we spend money in order to maximise the wellbeing of the nation.

The researchers propose that ­policies should be evaluated by their WELLBYs per pound of expenditure and hopefully move, like New Zealand has, to a more holistic framework to policy making.