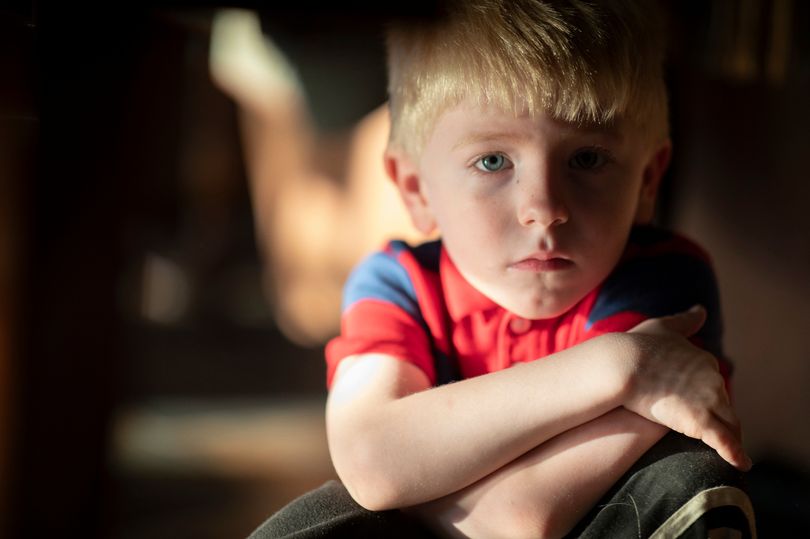 Recently I wrote an item for this page on little-known ­ Klinefelter syndrome (KS) and it created quite a bit of interest, so I thought I’d give you more detail.

KS is a genetic condition caused by a random error when a boy is born with an extra female X chromosome (boys normally have an X and a Y ­chromosome), and it often isn’t ­diagnosed until that boy is an adult.

KS may curb growth of the testicles so they’re smaller than normal and produce less testosterone than normal resulting in smaller muscles, less body and facial hair and enlarged breast tissue, though these features vary.

While most men with KS produce little or no sperm, assisted conception methods such as ICSI may help some men to father children.

A number of complications of KS are due to the low testosterone, but ­testosterone replacement therapy reduces the risk of health problems, especially when treatment is begun at the start of puberty. Babies have weak muscles, take longer to sit up, crawl and walk, and speak late. They’re quiet and may have undescended testicles.

Boys and teenagers may be taller than average with longer legs, a shorter torso and broader hips compared to other boys and puberty may be absent, delayed or incomplete.

Men with KS may be prone to quite a list of conditions: anxiety and ­depression, infertility, osteoporosis, heart and blood vessel disease, breast cancer, lung disease, diabetes, underactive thyroid, and autoimmune disorders such as rheumatoid arthritis.

How would you suspect your son has KS? Well, there could be slow development during infancy or boyhood, though delayed growth and development can be the first sign of a number of conditions other than KS.

Some variation in physical and mental development is normal, but it’s best to check with your doctor if you have any concerns.

The other alert would be infertility. Many men with KS aren’t diagnosed until they realise they’re unable to father a child.