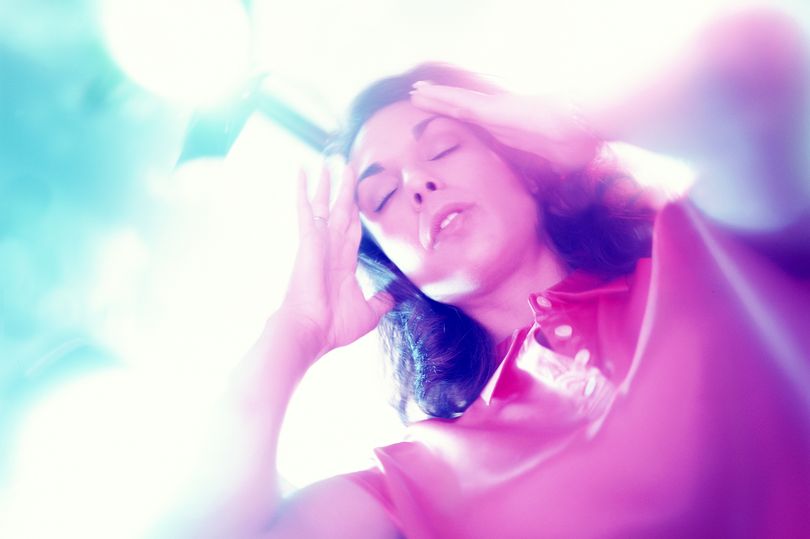 A friend of mine, about the same age as me, is having problems with her balance.

She has dizzy turns that make it difficult to stay upright and she sometimes falls over. Recently she fell down some stairs, bruising herself so badly she was admitted to hospital.

Well, she’s home now but the ­ dizziness remains and it’s proving disabling. Plus it’s not necessarily easy to treat. Nor is it easy for her to ­function on her own.

Of course the first thing to exclude when someone has a sudden attack of dizziness is a stroke, but once excluded what then?

Well, describing what the dizziness is like can help doctors. Vertigo is a false sensation of movement of the world around you, or a sensation of tilt that can cause severe anxiety.

By far the most common cause of vertigo is benign paroxysmal ­positional vertigo, or BPPV, with episodes of dizziness triggered by bending over, looking up and turning over in bed. It’s easily diagnosed and treated with a particular manoeuvre of your head, the Epley manoeuvre , by a specially trained physiotherapist.

Patients who’ve been successfully treated for BPPV should find their symptoms get better after a day or two but sometimes there are repeated episodes of dizziness which may require a further manoeuvre.

Drugs have no role in the treatment of BPPV. If vomiting is troublesome your doctor can give you antiemetics but only in the short term. Rest and lying still also help vomiting, and once the sickness has passed moving around helps your brain recover.

Ménière’s disease can also cause dizziness but it generally lasts only an hour. If you’ve had attacks of profound vertigo lasting less than an hour, along with one-sided hearing symptoms such as hearing loss or tinnitus, or a feeling of fullness in the ear, you’ve probably got Ménière’s.

Vestibular migraine is another cause of dizziness. Episodes can last minutes to days, often with prolonged nausea, motion sensitivity and fatigue.

There may also be a history of ­headache and a family history of migraine. Vestibular migraine may have migrainous features, including sensitivity to light and sound, and a dislike of movement. Episodes can last for minutes to days. Seeing a specialist is always worthwhile, though there may be no specific treatment.