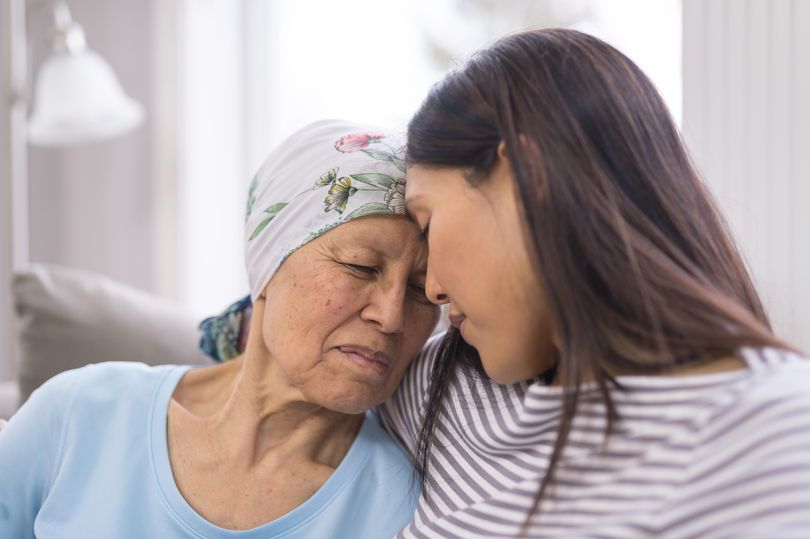 Could regular use of aspirin or ibuprofen boost survival rates from head and neck cancer? It seems it’s possible.

In recent research, the common painkillers were found to treble the chance of survival (from 25% to 78%) for patients with a specific kind of cancer which contains an altered gene, known as PIK3CA.

Around a third of head and neck cancers carry this mutation and it’s also found in other types of cancer.

There are more than 30 areas in the head and neck where cancer can develop, such as the mouth and throat.

Researchers at the University of ­California, San Francisco, looked at five-year survival rates for people ­diagnosed with the disease and found the regular use of non-steroidal anti-inflammatory drugs (NSAIDs), such as aspirin and ibuprofen, significantly improved survival for a third or more of patients with the disease.

All the patients had the mutated gene. NSAIDs, however, had no effect on tumours without PIK3CA mutation.

The study included 266 patients from the University of Pittsburgh Medical Center whose tumours were surgically removed.

Among the patients who regularly used NSAIDs, 93% used aspirin at some point, and 73% only took aspirin.

Dr Jennifer Grandis, a professor of head and neck surgery and senior author of the paper, said: “Our results suggest that the use of NSAIDs could significantly improve outcomes for not only head and neck cancer patients, but also patients with other cancers that contained the PIK3CA mutation.

“The magnitude of the apparent advantage is strong, and could ­potentially have a positive impact on human health.”

The researchers said the regular use of NSAIDs for at least six months provided “markedly prolonged” improved survival compared to patients whose PIK3CA gene was mutated and didn’t use NSAIDs.

They suggest that NSAIDs possibly block tumour growth by reducing the production of an inflammatory ­molecule called prostaglandin E2.

For something so simple, it seems too good to be true.

It would be very easy and cheap to try in patients but there’s a little way to go yet.

First we need much larger trials as proof that what is only a theory actually works.