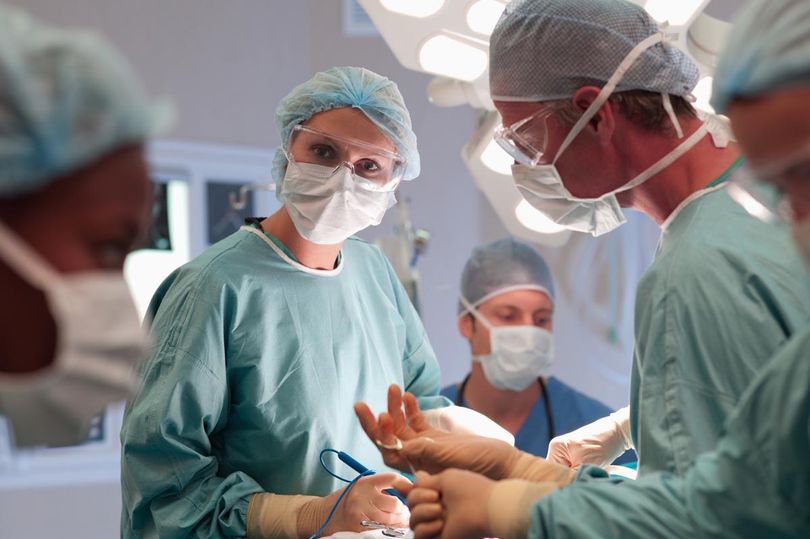 When I was studying for my medical finals there were all sorts of theories doing the rounds on how to retain all the facts we were attempting to remember.

One was to read the stuff you wanted to recall just before you went to sleep. The theory was your brain would process the information and memorise it. I followed the prescribed technique and I have the feeling it worked, well, a bit!

Now a very interesting study in the BMJ from Germany by Hartmuth Nowak, senior physician and colleagues from Ruhr University in Bochum, shows that playing soothing tapes to patients while under the knife can result in less postoperative pain, fewer requests for postoperative opioids and less use of analgesics.

The study included 385 patients recruited from January to December 2018 who were scheduled for surgery lasting one to three hours under general anaesthesia, with 191 patients in the intervention group and 194 patients in the control group.

Participants were played an audiotape of background music and positive suggestions repeated through earphones for 20 minutes followed by 10 minutes of silence while they were under. Patients in the control group were played a blank tape.

A small number of patients have said they weren’t “fully under” during an operation and this can lead to long-term distress, such as post-traumatic stress disorder. Because of the mainly negative effects of such intraoperative perceptions, great efforts were made by anaesthetists to avoid inadequate anaesthesia.

The success of the intervention was measured according to the dose of opioid administered by patient or nurse-controlled analgesia within the first 24 hours after surgery. Regular evaluation of pain intensity was assessed on a scale range 0-10, with higher scores representing more severe pain.

The results suggest it works. Opioid use in the first 24 postoperative hours was significantly lower in intervention patients compared with control patients. On average, the dose of opioids was reduced by 34%.

Significantly fewer patients in the intervention group than the control group needed opioids within 24 hours postoperatively – 121 out of 191 (63%) versus 155 of 194 (80%) participants, corresponding to a reduction in patients requesting opioids of 26%.

Furthermore, the first postoperative evaluation of pain before any post-op opioid was given, showed significantly lower pain scores in the intervention group. The average pain score remained 25% lower in contrast with the control group.

Moreover, despite a significantly higher opioid consumption in the control group, after 24 hours 61% of these patients still needed more painkillers compared with 42% of patients in the intervention group.