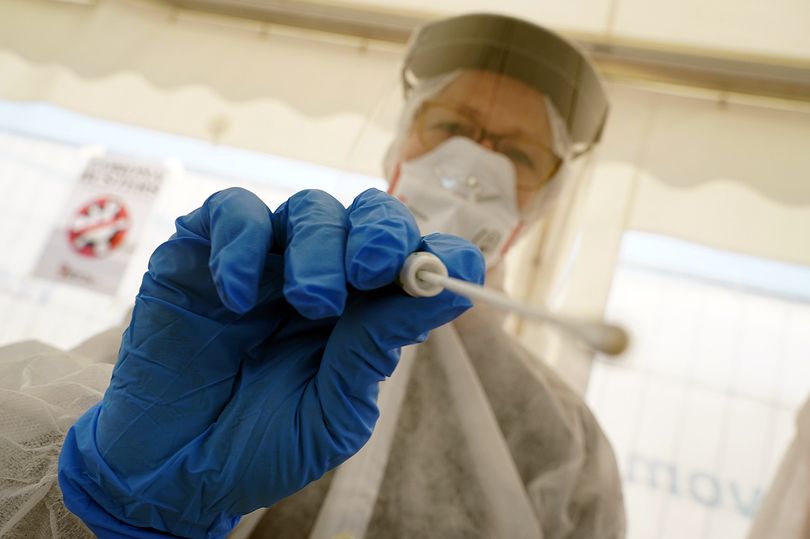 One of the mainstays of ­controlling Covid-19 has been isolation, a very old-fashioned and well-tried strategy for containing infectious ­diseases. Think of the fever ­hospitals where patients with contagious ­infections were incarcerated.

My sister was one. She contracted scarlet fever when she was six and was hospitalised with no visitors for over two weeks, a dreadful experience for a six-year-old child.

The only way my mother could get any information about her was in the evening paper where the hospital’s patients were ranked, from very ill, to ill, to stable, to recovering.

We would crowd around the ­newspaper and nervously scan the bulletin. Awful for my mother. My sister was only allowed home when she was considered non-infectious. But how did the doctors know she was no longer infectious?

And how do we know that now with Covid-19? Roos E Barth and Marieke J A De Regt of Utrecht University in the Netherlands, writing in the BMJ, describe a study from China on differing opinions about how long isolation should last. That isn’t so surprising as we know coronavirus persists for different periods in different body fluids. Covid-19 can be detected for longer in stool samples than in the lungs and in blood samples. We also know the virus persists longer and peaks later in the lungs of those with severe disease.

The original study by Zheng and colleagues from Zhejiang University, China, describes viral loads (numbers) in 96 patients with Covid-19. Viral loads in lung samples, stool, serum and urine were tested during four weeks in hospital. At the end of this time more than half the patients were still testing positive for Covid-19 in stool samples and a third of patients tested positive in blood samples.

However, this wasn’t so in a small European series of cases. All samples, including throat swabs and stools, became Covid-19 negative in two weeks. It’s difficult to know if these results were accurate or due to ­differences in the tests used.

A shortcoming of the test we’re using now is it can’t differentiate between actual viruses, and bits of non-infectious, viral material. However, in Ebola virus disease, viral material has been found in stools of recovering patients after the blood is clear of virus.

In previous epidemics it has been a key challenge to establish the ­infectiousness of recovering patients. Figuring out the relevance of finding viral material in stools is very difficult.

So, in practical terms, should patients be kept in isolation as long as they show evidence of viral shedding?