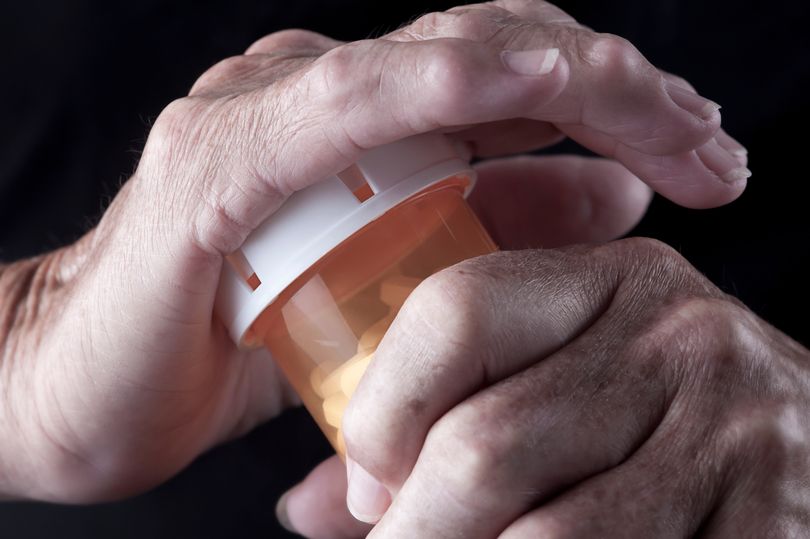 Rheumatoid arthritis (RA) is a particularly painful form of ­the disease where the body produces antibodies to its own joints. But there is hope for sufferers.

In the not-too distant future, the pain, stiffness and destruction of joints caused by the condition could be contained by an injection of, wait for it, nanosponges.

These safely soak up and neutralise a range of proteins that cause inflammation in the joints, usually in the hands, feet and wrists.

And and while the breakthrough won’t cure the autoimmune disease, it will help manage the condition that affects 400,000 Britons.

Dr Liangfang Zhang, of the ­University of California, San Diego, said: “We are basically able to manage the disease. It’s not completely gone. But swelling is greatly reduced and cartilage damage is minimized.” 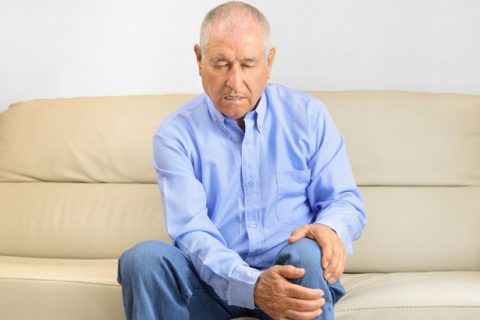 Experimental injections of these nanosponges in animals effectively brought severe rheumatoid arthritis under control – and also prevented the disease from developing in those who received shots early enough.

The precise cause of RA remains elusive, and current treatments target inflammation, which is only a symptom. But nanosponges are being hailed as a new pattern of treatment that blocks the molecules that actually trigger RA in the body.

Dr Zhang says: “Rather than creating treatments to block specific types of pathological ­molecules, we are developing a ­platform that can block a broad spectrum of them and this way we can treat and prevent disease more effectively and efficiently.”

So how does it work? The ­microscopic nanosponges are made of biodegradable polymer coated with the cell membranes of neutrophils, a type of white blood cell and the body’s first responders against invading pathogens that set off events.

When RA develops, cells in the joints produce inflammatory proteins called cytokines which bind to ­receptors on the neutrophil, activating them to release more cytokines.

The nanosponges essentially nip this inflammatory cascade in the bud by acting as tiny neutrophil decoys. They intercept cytokines and stop them from signalling even more neutrophils to the joints, reducing inflammation and joint damage.

They promise an alternative to ­treatments such as monoclonal ­antibody drugs specific to only a few types of cytokines.

Just what RA patients have been waiting for.