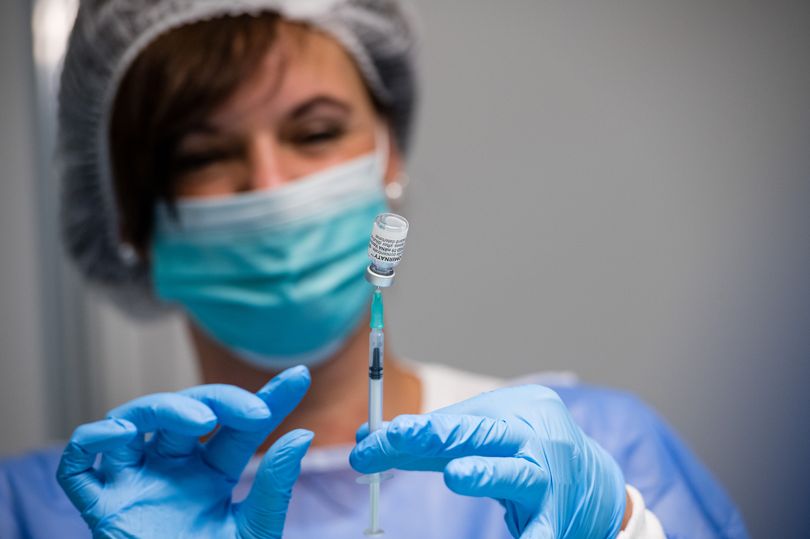 Vaccine hesitancy is a major concern because it may put a limit on how effective our ­vaccines could be, and consequently threaten our control over the Covid-19 pandemic.

I believe we all have the right to decide for ourselves. The only trouble is, the decision may be based on very shaky information and sometimes on downright lies.

So would correcting these false facts help? Well, experts think only a bit. The message is important for sure, but who delivers it and how it’s delivered is almost more important.

How do you help someone who has concerns about side effects, long-term effects, and a lack of trust in science, all common reasons given by people who say they’re unlikely to have a Covid-19 vaccination?

And we’ve addressed barriers to access, including vaccine delivery times, location, and cost related to socioeconomic inequalities and marginalisation.

But frankly I prefer the approach of Gillian Tett in the Financial Times, a non-medic but an acute observer and commentator. She favours a simple behavioural approach and cites Jersey as a place where this issue has been dealt with successfully.

They chose three tactics drawn from behavioural science. One was to use the word “because” in a sentence as it’s known to be an effective way to grab attention and be persuasive.

A second relied on a concept that messages are more powerful when they create “ownership” with “you” words – for example, “Your vaccine is reserved for you”.

But to my mind the most important approach was to exclude any scientific experts or doctors from communicating messages.

Success was also most likely if an “age-appropriate, relevant and trusted person known to each target group” led the messaging.

So, when adverts featuring nurses who’d rejected the jab but then changed their mind were shown to care-home workers it resulted in a 93% acceptance rate (compared with the 80% typically found in major UK centres).

“We are not trying to manipulate people, but talk in ways they understand”, says Sherrington, who believes one of the reasons the tactics worked was that they used behavioural science in a grassroots manner.

Another was that Martin shared ideas with staff throughout the process, rather than just offering advice at the start. Exemplary!