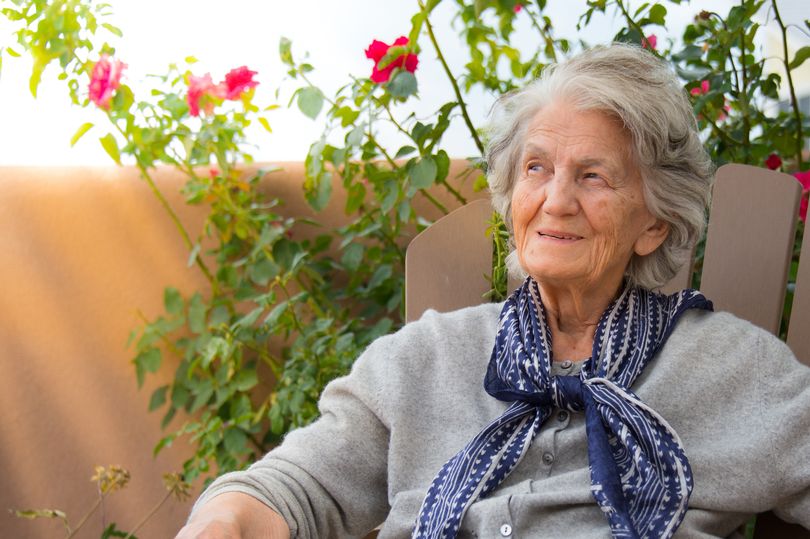 Years ago I remember reading some research on retired 80-year-old Japanese men.

In the experiment some of them went back to their former employment once a week and others stayed at home.

The results? Just half an hour a week in work surroundings put off mental decline.

After retirement there’s usually less interaction with other people and this has also been linked to cognitive decline and development of dementia.

The US study reveals younger retirees could be more likely to develop dementia than those who work until old age.

Just as with those Japanese men, scientists believe it’s brought on by a lack of the mental stimulation employees enjoy during work.

Plus there’s less socialising and less ­interacting with people after ­retirement, both of which have been linked to cognitive decline.

We still don’t know the cause of dementia but it would seem a healthy diet, exercise and especially social interaction and mental stimulation can help cut the risk.

The team of academics from Binghamton ­University in New York analysed more than 17,500 people from China’s ­Retirement Longitudinal Survey, a country-wide survey of the nation’s over-60s from more than 30 provinces.

It tests people, both working and retired, for thinking, memory and overall wellbeing.

They found people receiving ­retirement benefits were showing a much more rapid mental decline than those still in the workforce, the most dramatic indicator among retirees being memory loss with retired people performing almost 20% worse across all memory tests than those who were still working.

Study author Plamen Nikolov, assistant professor of economics at Binghamton, said: “For cognition among the elderly, it looks like the negative effect of (less) social ­engagement far outweighed the positive effect of the programme on nutrition and sleep.

“Social engagement and ­connectedness may simply be the single most powerful factors for ­cognitive performance in old age.”

Professor Nikolov believes the trend isn’t confined to China and is probably the case in the US, UK and Europe.

There’s a lesson here for everyone contemplating retirement, plan more social occasions and keep yourself stimulated after you stop working.

With dementia affecting around 850,000 people in the UK – a figure set to rise to two million by 2050 and no cure in sight, preventive measures like socialising and keeping up a bit of part-time work could all go a long way to help those most at risk.