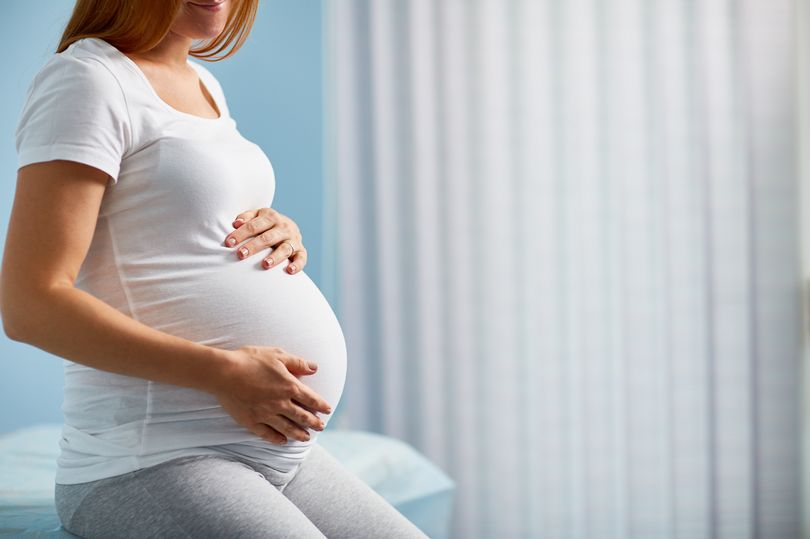 The placenta is a complex and mysterious organ and a lifeline for babies. It forms and grows from the fertilised egg, and ­attaches to the wall of the uterus, ­allowing nutrients and oxygen to flow from mother to child, while removing the baby’s waste products.

It serves as the lungs, kidneys, gut and liver for growing babies while secreting hormones in its own right.

Despite its importance, the placenta is a very misunderstood organ and is notoriously difficult to study in pregnant women.

But its ability to function properly is vital as it impacts on the lifelong health of mother as well as child.

A new Cambridge University study has shown hormone levels in the placenta can identify early on which women will develop potentially life-threatening disorders in pregnancy.

Expecting a child takes a great toll on a woman’s body as nearly all her organs need to up their efficiency so the baby can grow.

If the mother’s body can’t adapt to the growing baby, this leads to major and common issues including poor foetal growth, foetal overgrowth, gestational diabetes and ­pre-eclampsia – life-threatening high blood ­pressure in the mother.

These complications lead to difficult labours for women, with more medical interventions and lifelong issues for the baby, including diabetes, heart problems and obesity.

Pregnancy disorders affect around one in 10 women, but current methods to diagnose them are not sensitive or reliable enough to identify all at risk. This new method of testing hormone levels in placentas will ­hopefully mean medics and mums-to-be can stay one step ahead of serious issues.

“We found that hormonal biomarkers from the placenta could indicate which women would have pregnancy complications,” said Dr Amanda Sferruzzi-Perri in the ­University of Cambridge’s Department of Physiology, Development and Neuroscience, who led the study.

She added: “We found that these hormonal biomarkers are present from the first trimester of pregnancy [12 weeks].

“This is a highly important finding given that ­pregnancy disorders affect around one in 10 ­pregnant women and are often diagnosed too late, when the ­complications are already wreaking havoc on the mother’s body and the foetal ­development.

Scientists used these genetic biomarkers to track pregnancy outcomes in women at Addenbrooke’s Hospital in Cambridge.

They found they could diagnose complications such as gestational diabetes, allowing ­treatment to begin more quickly.

Dr Claire Meek, a researcher and diabetes-in-pregnancy physician at Addenbrooke’s, said: “This new test might be able to identify gestational diabetes earlier in ­pregnancy, providing opportunities to prevent the disease, or to protect mums and babies from the most harmful ­complications.”