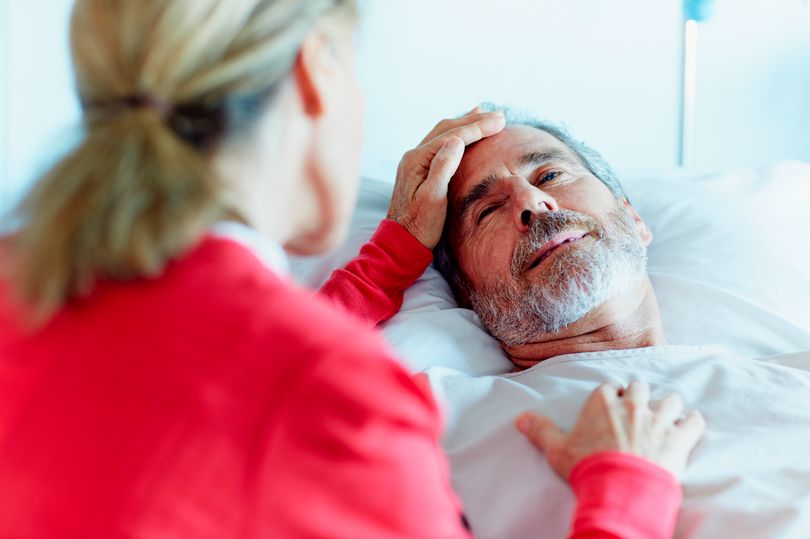 One of the most common ­complications of a stroke is a paralysed arm and hand, and that’s a serious disability.

But help is on the way. Using a device devised by scientists at the University of Newcastle, thousands of stroke patients could recover the use of their hands by triggering the nerves in their arms through a series of electric shocks.

Each year about 150,000 strokes are suffered in the UK. During a stroke part of the brain is damaged because its blood supply is cut off.

About half of the 1.2 million people who have survived these attacks have been left with a disability, which often takes the form of a persistent clenched fist.

The researchers believe they can teach patients how to use their hands by changing the wiring through which the brain sends messages to the arm and hand muscles. 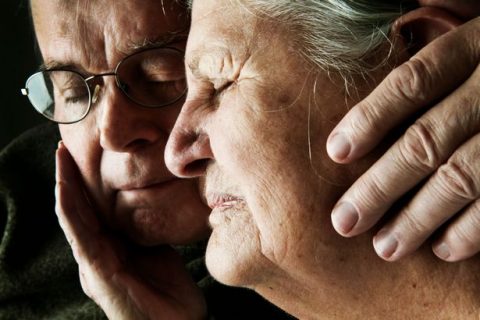 Their invention is about the size of an iPod. It has been successfully ­demonstrated on the reflexes of healthy people and will now be tested on 150 patients in Kolkata, India.

Stuart Baker, professor of movement neuroscience at Newcastle, said the idea was to strengthen the brain’s lines of communication with the hand through an earpiece at one end and sticky ­electrodes on the forearm at the other.

When people grasp things the commands come from a region of the brain called the motor cortex.

But when a stroke damages it, messages to the muscles come from a very primitive part of the brain which makes the hand clench.

Several years ago, Prof Baker and his colleagues discovered by accident that they could give primates (monkeys) much better control over their hands if they played them sharp bursts of sound (clicks) a few thousandths of a second after stimulating their nerves with bursts of electricity.

Recently the researchers described how they boosted the strength of a stretch reflex (a muscle contraction induced by an electric current) by 50% in the biceps of 74 adults who used the device for a day.

Their theory is that the mild electric shock starts a cascade of electrical signals that’s somehow boosted by the sound of the click one hundredth of a second later.

Every shock-click sequence strengthens the brain’s control over the muscle and improves hand control.

There’s a big difference between ­exaggerating a reflex in healthy people and giving stroke patients the ability to use their hands.

Prof Baker, however, said he thought the technique could work in humans.

This simple device could supersede Botox, surgery and ­physiotherapy for patients. And it’s cheap.