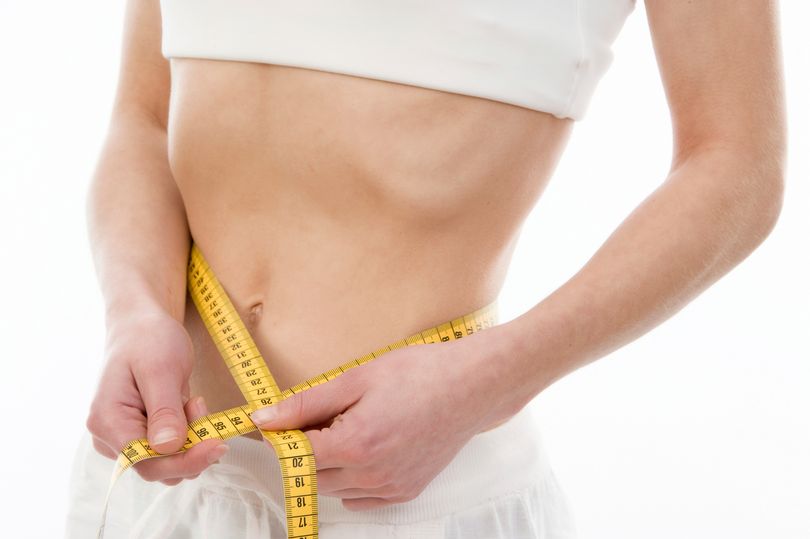 A few years back I did a TV documentary about a treatment for anorexia which was trying to alter a person’s relationship to food and weight with psychology.

Now researchers have taken a further step forward to help the 75,000 anorexia sufferers in the UK.

They suggest that sending electric shocks deep into the brain could be a powerful treatment for anorexia.

Researchers found ‘deep brain stimulation’ could rewire the part of the brain that drives chronic anorexia.

In a small pilot study, 16 seriously ill women increased their weight by 25% within 12 months. Importantly they also had significantly less depression and anxiety.

The problem with conventional treatments such as counselling and therapy is that they don’t work for some people.

Others relapse quite quickly when the therapy sessions are finished.

This new study, published in the Lancet Psychiatry medical journal, monitored women whose anorexia was so severe that their lives were threatened.

Each had suffered with anorexia for at least nine years and all other treatments had failed. 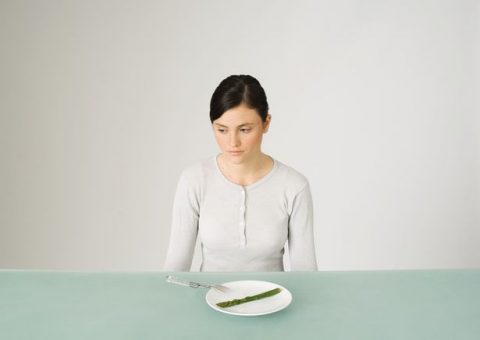 One case, a 39-year-old woman, agreed to have deep brain stimulation after 30 years with the eating disorder, which began when she was 10.

Study leader Professor Andres Lozano of the University of Toronto, said: “Anorexia remains the psychiatric disorder with the highest mortality rate, and there is an urgent need to develop safe, effective, evidence-driven treatments that are informed by a growing understanding of brain circuitry.”

The procedure involves inserting electrodes deep within the brain into a region linked to anorexia.

After they’re implanted, the electrodes constantly send 10,000 shocks a second, at 6.5 volts each, deep into the brain for 12 months.

The technique is already used to control the symptoms of Parkinson’s disease. It alters brain circuits that raise levels of serotonin, the chemical responsible for feelings of happiness. 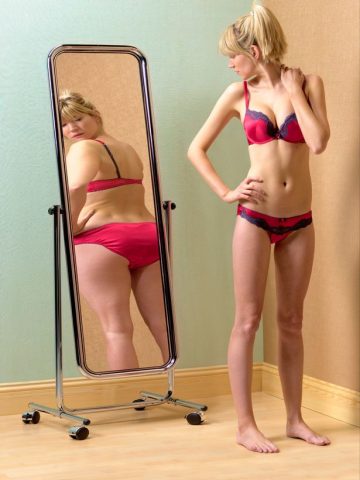 When the women in the study underwent the procedure they had an average body mass index (BMI) of 13.8. At the end of the study a year later, the average BMI had increased to 17.3, an increase of 25%.

Two women asked for the electrodes to be removed before the end of the 12-month monitoring period, which the researchers said was probably because they were unhappy with their weight gain.

Best of all, six patients achieved a healthy weight, considered to be a BMI score of 18.5 or more.

Mental health symptoms also improved, with mood and anxiety symptoms lessening in five patients and depression reducing in 10 out of the 14. They also reported having a better quality of life.