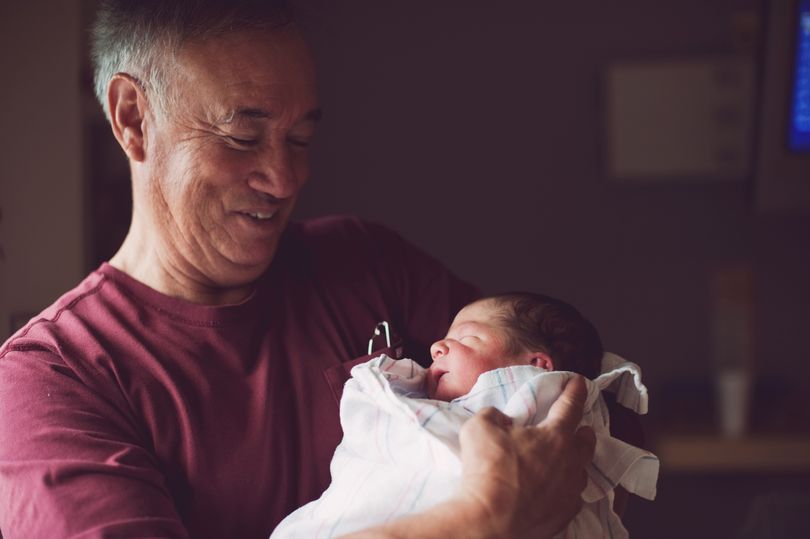 I lived through the worst of the AIDS epidemic, starting in the early 1980s in San Francisco. I knew friends who succumbed in front of my eyes and now it’s hard to imagine the hysteria that surrounded the illness.

Well, it seems to me that HIV/AIDS has come of age with the publication of guidelines saying HIV-positive men can have babies if their sperm is cleaned up.

The top public health agency in the US, the CDC, has said HIV-infected men can safely father babies without transmitting the virus if they undergo “sperm washing”.

It’s always been thought too risky for infected men to have unprotected sex with healthy women as that could theoretically spread the virus.

Several weeks ago, the CDC published a set of guidelines saying the risk of infecting the baby is negligible if the man undergoes “sperm washing”, which can get rid of the virus from his seminal fluid.

If the couple plan to conceive, the man needs also to be taking virus-suppressing medication, and the woman taking PrEP – a drug that protects against infection.

Sperm washing isn’t new. It’s been around for some time and is endorsed by other medical organisations.

The sperm are separated from infected cells, then the clean sperm are used for artificial insemination or in vitro fertilisation ensuring the virus won’t be transmitted. HIV-infected men on HIV medication have often suppressed their virus to such an extent that it’s undetectable and isn’t found in sperm.

Nonetheless, to say with 100% certainty that the virus is completely removed, doctors advise men to undergo sperm washing.

Plus, for HIV-infected men who suffer from fertility issues, sperm washing and intrauterine insemination can be a way to work round those problems.

The guidelines have taken time to come to fruition because CDC officials said they wanted substantial evidence that women weren’t becoming infected by the washed sperm from HIV-positive men.

But after reviewing almost 4,000 cases worldwide, it’s become clear this isn’t the case.

In the US the technique can cost $10,000 or more, and the price there has been more of a deterrent than the CDC’s slowness to endorse it, according to Dr William R Short of the University of Pennsylvania, who treats such couples.