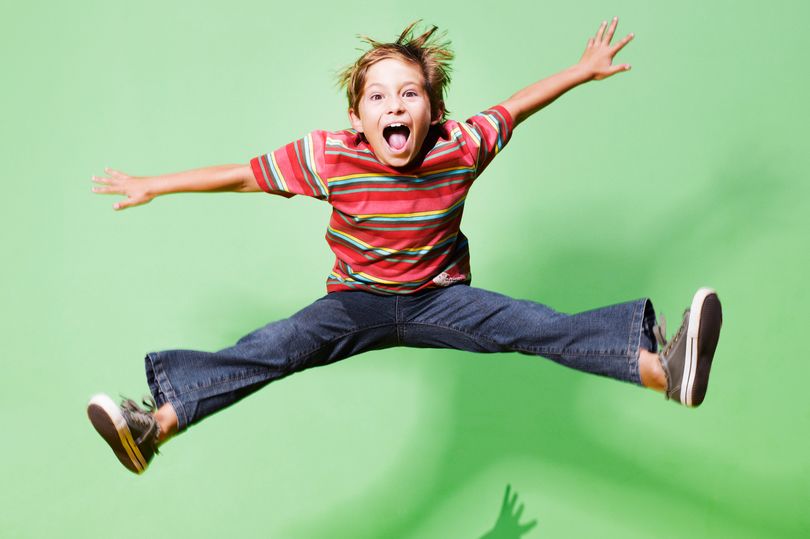 Boys who grow up healthy and are well looked after in a safe environment are likely to have healthier levels of testosterone.

So a man’s testosterone levels are largely determined by his upbringing rather than his race or adult life.

Scientists say understanding the effects of men’s upbringings on their hormones may be a useful indicator of potential health problems later on.

They also measured the height, weight, age of puberty, testosterone levels and other health data of 359 men of Bangladeshi heritage.

The results showed that the men who grew up in the UK had ­significantly higher levels of ­testosterone than those who had lived in even relatively well-off families in Bangladesh.

Researchers think the difference is because of the way the body uses energy in different environments. There’s a link between energy use and hormone ­production.

If more energy is needed to survive, less testosterone is produced.

They say in environments where disease or infection is more likely, or among people who have poor nutrition from their diets, the body may use energy just trying to survive rather than make hormones.

Where the boys don’t have to work as hard to stay healthy, their bodies have more energy to use on producing testosterone and growing faster.

However, there’s a potential ­downside. High levels of testosterone may have negative effects in adult life, for instance an increased risk of prostate cancer and a tendency to develop coronary heart disease.

Study co-author Professor Gillian Bentley added: “Very high and very low testosterone levels can have ­implications for men’s health, and it could be important to know more about men’s childhood circumstances to build a fuller picture of their risk factors for certain conditions or diseases.”

This is another interesting example of how the lifestyle we give our ­children can, in an important way, affect their future health and wellbeing.

So the takeaway message is look after your boys.