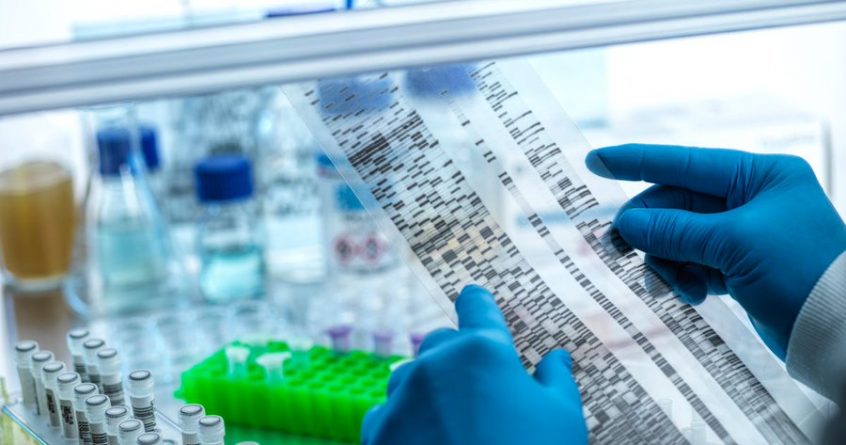 Sex chromosomes determine our biological sex. Men ­typically have one X and one Y chromosome, while women have two Xs. But it isn’t straightforward, some men also have an extra X or Y chromosome – XXY or XYY.

In fact, around one in 500 men could be carrying an extra X or Y chromosome that puts them at an increased risk of diseases such as type 2 diabetes, atherosclerosis (hardening of the arteries) and thrombosis, say researchers at the universities of Cambridge and Exeter.

Their findings come from analysis of genetic data on more than 200,000 men aged 40-70 from UK Biobank. Scientists found 356 men carrying either an extra X chromosome or an extra Y chromosome.

An extra X chromosome can show as delayed puberty and infertility and an extra Y chromosome tends to occur in taller boys and adults.

By linking this genetic data to routine health records, the team found men with XXY have much higher chances of reproductive problems, including a three-fold higher risk of delayed puberty and a four-fold higher risk of being childless. These men also had lower testosterone levels.

Men with XYY appeared to have a normal reproductive function. ­Meanwhile men with either XXY or XYY had higher risks of several other health conditions.

Yajie Zhao, the study’s first author, said: “Even though a significant number of men carry an extra sex chromosome, very few of them are likely to be aware of this.

Professor Anna Murray at the University of Exeter said the study was important because it started by ­examining the genetics first.

She added: “It tells us about the potential health impacts of having an extra sex chromosome in an older population without being biased by only testing men with certain features, as has often been done in the past.”

Professor Ken Ong of Cambridge University and joint senior author added: “Genetic testing can detect chromosomal abnormalities fairly easily, so it might be helpful if XXY and XYY were more widely tested for in men who present to their doctor with a relevant health concern.”