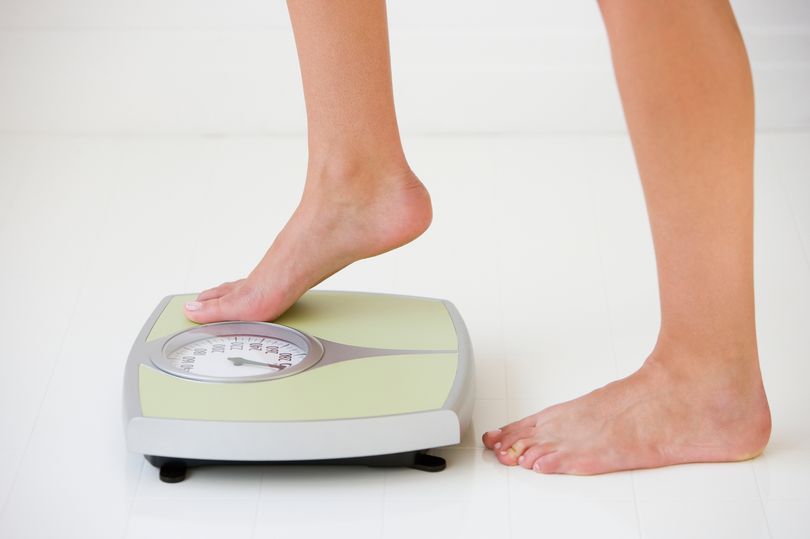 Is this promise the Holy Grail for ­dieters? Eat as much as you want and still keep on losing weight?

Can you believe it – after all these years of gurus advocating abstinence in some form or another? 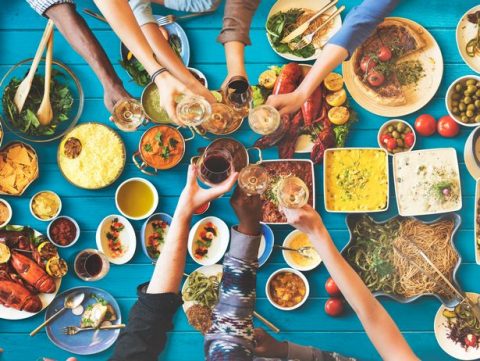 Leeds University researchers have found that bigger portions (rather than smaller) of “lower energy-dense” foods, such as vegetables, lean meat and rice, made participants feel less hungry, despite consuming fewer calories.

Consequently, they lost almost twice as much weight as people following a diet of only 1,400 calories per day.

A control group followed an NHS diet restricting calories to 1,400 ­calories a day, plus online advice and a support forum. 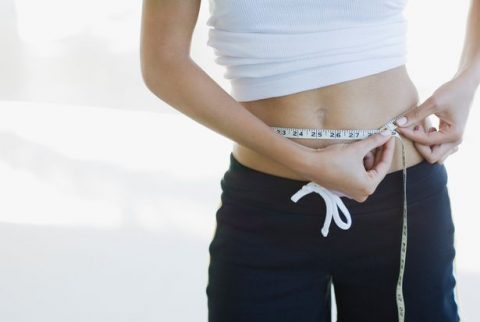 The Slimming World group lost on average 5.8kg, compared with 3.3kg for the calorie counters.

Importantly, the Slimming World group reported that they felt more in control of their food choices, and were more motivated to continue.

Nicola Buckland, lead researcher, said: “A lot of people give up on diets because they feel hungry between meals. Our research shows that eating low energy-dense foods can help ­overcome that problem.

“Gram for gram, low energy-dense foods contain fewer calories than high energy-dense foods, so people are able to eat a larger volume of food for the same, or lower, calorie intake, leading them to feel much fuller.” 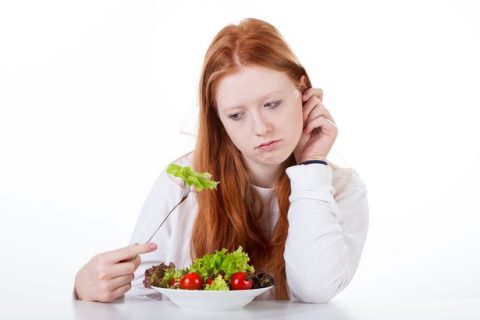 The 78 women taking part in the study also attended four laboratory test days at the university, eating LGI meals twice and HGI meals twice to assess their impact on appetite and calorie intake.

They were also less hungry and fuller on LGI days.

Jacquie Lavin, Slimming World’s head of nutrition and research, said: “This study provides clear evidence that calorie counting and eating smaller portions are not the answer when it comes to weight loss… this type of restrictive approach ultimately leaves us feeling more hungry
and deprived.”