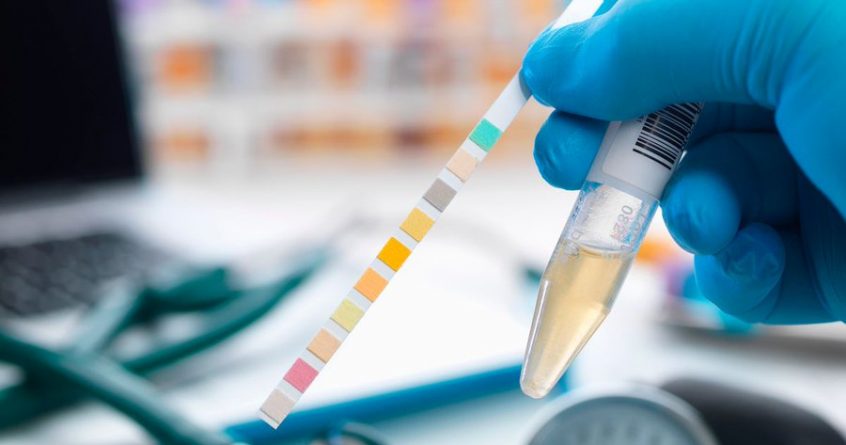 People with diabetes are prone to urinary tract infections partly due to a weakened ­immune system, but also by bladder damage making the bladder vulnerable to infection.

It turns out that high blood sugar ­lowers levels of a ­protective protein called psoriasin that acts as the body’s own antibiotic.

When psoriasin levels decrease, the bladder’s cell barrier is weakened, making it easier for bacteria to travel up the urethra from the outside and take hold in the bladder, causing recurring UTIs.

This is made worse for people with diabetes who tend to have urinary incontinence, or incomplete bladder emptying, both of which lead to UTIs.

Annelie Brauner, of the Karolinska Institutet in Sweden, and senior study author, says: “Diabetes is a very common disease affecting, and in many respects, changing the lives of many people.”

She adds that antibiotics are commonly used to treat UTIs which ups the risk of creating antibiotic-resistance, so there’s a need for alternative options for treating and preventing the infections.

Researchers collected bladder cells and blood samples from people with type 1, type 2, or prediabetes to ­investigate the relationship between their glucose levels and the levels of psoriasin. So if psoriasin levels are low, Brauner explains, it would be easier for bacteria to cause an infection.

“It was a surprise that the difference was so clear between patients with and without diabetes,” she says.

The research revealed that high blood sugar levels lead to lower levels of psoriasin, which led to changes in bladder cells compromising the cell barrier. This allowed bacteria to flood the urethra and take root in the bladder, explaining why people with diabetes may get UTIs, says Soroush Adam Ramin, medical director of Urology Cancer Specialists in LA.

“This protein is effectively the first line of defence against bacteria in the bladder,” he says. “Because patients have a decreased ability to make it, they’re more prone to infections.”

It’s another reason for people with diabetes to keep their blood sugar under control as it will raise psoriasin levels and help fend off UTIs.

Ramin also advises that sticking to a healthy weight, drinking lots of fluids and preventing constipation can all lessen the likelihood of getting UTIs.

Ramin adds: “In some older female diabetic patients, we’ve recommended using oestrogen vaginal cream or tablets, which can help with this particular situation.”