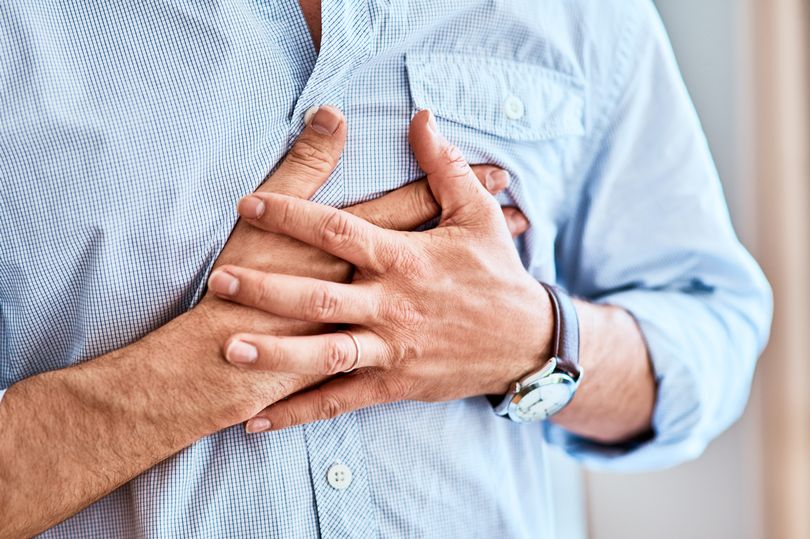 Do you remember when Tony Blair, the then Prime Minister, was diagnosed with atrial fibrillation (AF)?

I remember AF being described as a not very worrying heart condition where the upper left chamber, instead of beating regularly, has runs of ­irregular beats when it can’t pump blood around the body.

Perhaps for reasons of PR, Tony Blair’s AF was passed off as quite trivial and easily treated. Well, for some it may be, but for others not so.

I suffer from AF which crept up on me over 10 years and now needs to be controlled with the standard therapy of beta blockers plus a blood thinner.

I had a check-up with a cardiologist recently (my heart’s healthy and so are my coronary arteries) and asked how AF arises. It’s a condition that’s ­increasingly common as we get older and with our ever increasing ageing ­population, it’s almost an epidemic and can only get worse.

To understand AF, think of a wave of contraction spreading down the heart’s upper chamber like ripples spreading out on a pool. So far so good. Now imagine there are some rocks in the pool and when the ripples hit a rock, eddies form (a water movement) and each one sets off new ripples.

It’s the same in heart muscle. You get disorderly little rapid contractions that aren’t strong enough to pump blood. Hence the symptoms of chest pain, shortness of breath, dizziness and faintness. Blood clots can also form in the heart.

What causes the rocks? Basically getting older. Just as we see wrinkles in the skin, there are “wrinkles” in all our major organs, including our heart muscle.

AF increases the risk of heart attack, heart failure and death. It’s also ­associated with cognitive decline and dementia. That’s a pretty dire outlook but all these risks could be mitigated by using blood thinners.

So should we be looking out for AF now? Screening has the potential to prevent AF-related strokes with blood-thinning anti-coagulants.

AF screening is controversial but in a study of 5,555 patients with ­incidentally discovered AF, anti-coagulation therapy significantly reduced the risk of stroke in less than two years. So screening could help.

But an effective one would pick up cases of AF that carry significant risk and ensure that the patients are prescribed the appropriate anti-coagulation treatment.