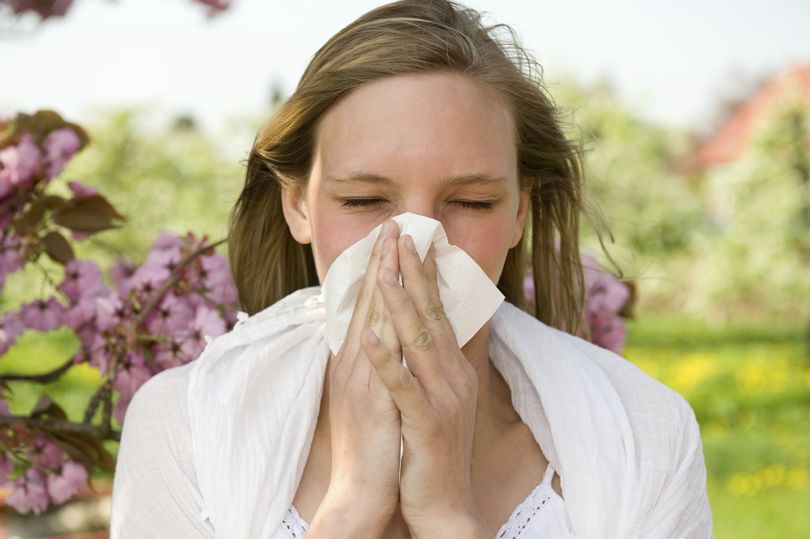 A common experience among hay fever sufferers is that their symptoms last longer and longer each year. This is because an allergy to early spring flowers and blossom can seep into an allergy to summer flowers.

If you’re unlucky, that flows into an allergy to grass pollen and you seem never to be free of a runny nose and streaming eyes.

As if that wasn’t bad enough, this year hay fever sufferers face another month of misery from tree pollen.

The late Easter meant holidaymakers faced higher pollen counts than in previous years, with more trees in leaf. The early onset of the hay fever season is thought to be down to the comparatively warm winter and early spring. The sustained warm temperatures also mean 2017 is likely to be a year when the grass pollen season builds up steadily.

“It has been particularly bad for people so far this year, and it’s likely to continue,” said Jean Dr Jean Emberlin, scientific director at the charity Allergy UK. “It is affecting lots of people and started quite suddenly because we’ve had this almost continual run of good weather.”

Pollen contains proteins which affect noses, eyes, sinuses and throats by causing them to become swollen, inflamed and produce lots of fluid.

The Met Office says springtime in Britain is now around one degree celsius warmer compared with the 1960s, with the average temperature for March, April and May rising to 8.1C between 2007 and 2016.

To make matters worse, the number of days when frost was recorded, which stops the spread of pollen, has fallen.

Dr Emblin added that this year’s good weather meant it was likely that the symptoms experienced by hay fever sufferers are being made worse by pollution in the air.

While there’s no cure, many people are able to control their symptoms with treatment such as antihistamine tablets, nose and eye drops containing steroids, or the ‘preventer’ sodium cromoglycate.

And in February researchers at Imperial College London found that three years of immunotherapy showed “big improvements” which previous trials of only two years hadn’t achieved.