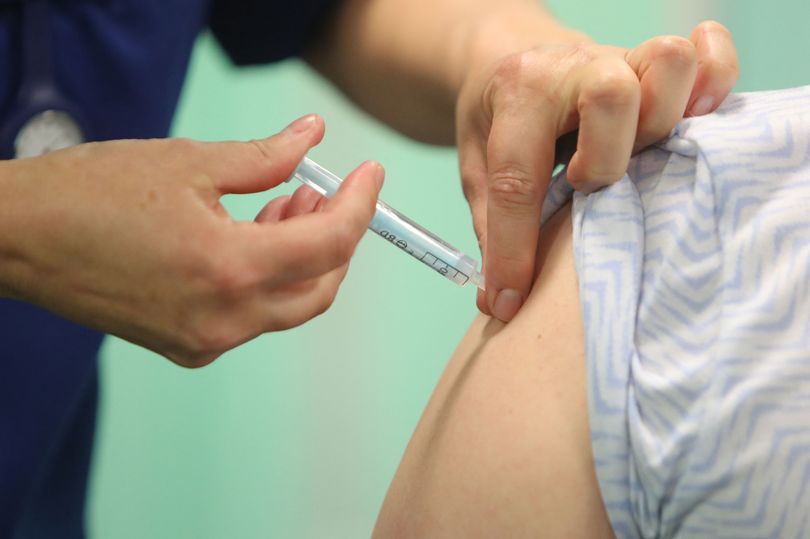 Now here’s an interesting one. Could having an infection with coronavirus make your vaccination more powerful, as a study suggests?

Well, I wouldn’t be surprised. I know when I had my first jab I still had antibodies resulting from my Covid infection 10 months earlier. I had tracked them monthly because I was interested to know how long they lasted.

At the time it was thought ­ antibodies only lasted a few months. I was also interested to see how my body reacted to the vaccine (Pfizer).

Well, I had a powerful reaction – sore, red, swollen and stiff arm, temperature and feeling fluey. I thought, “My immune system is performing well”. And so it turns out to be.

A University of Sheffield study involved taking blood samples from 237 vaccinated NHS workers aged 22 to 71. The results are pretty startling.

People who’d had a previous ­infection with coronavirus responded with the production of almost seven times the number of antibodies after only one Pfizer jab compared to people who hadn’t had the virus.

And that’s not all. Their antibody levels against the South African and Brazilian ­variants were 15 times higher than people who’d never been exposed to a Covid illness.

The stimulating effect wasn’t confined to antibodies either, it affected the all-important warrior T-cells too.

People with a history of Covid infection had seven times more T-cells – the vital immune cells which react to the virus.

This is very important news because if anything T-cells are a stronger defence than antibodies. Furthermore, they last longer than antibodies as the “memory” of Covid could last years.

The news just gets better. Infected people reached a level of protection after just one jab which was only achieved by others once they’d had their second jab.

Co-author Dr Thushan de Silva, Senior Clinical Lecturer and Honorary Consultant Physician in Infectious Diseases at Sheffield University, said: “Having high T-cell and antibody immunity in previously infected people after vaccination may provide a better defence – giving us an ­advantage in the ongoing battle between variants and vaccines.”

These new reassuring results, however, are no grounds for anybody to get complacent.

People who’ve had Covid still need to be vaccinated as we don’t know how long immunity lasts – and it certainly fades over time.