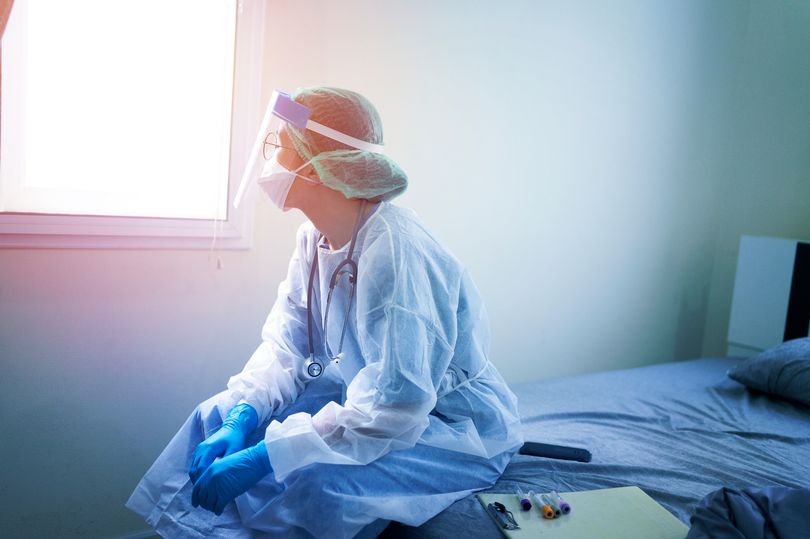 One of the rules of ­business is, “Don’t overpromise”.

Don’t lead your customers and ­clients to ­believe you can ­deliver the goods when you know you’ll miss your deadline.

If you do, all you’ll end up with is a disappointed, disgruntled customer who’ll never trust you again and you’ll have egg all over your face.

But that’s precisely what the Government has done all the way through the Covid-19 pandemic. It has overpromised so many times there’s hardly any trust left in the nation.

It started with ventilators. All the Government’s targets would have been missed if cutting-edge researchers had not adapted CPAP machines for use in Covid patients.

Then there was PPE and false ­promises made time and time again that front-line workers would be supplied with full PPE – that failed to arrive. Care homes have fared even worse. Despite promises, some of them still don’t wear full PPE at the time of writing.

Then there’s the testing fiasco which rumbles on and on, every promise broken.

And the shamefully dishonest calculations that we’d reached the magic figure of 100,000 tests carried out by the end of April despite the figures being spuriously inflated by the addition of 40,000 home-testing kits that were still in the post!

Incidentally, we still don’t know how many of these have been done and returned, let alone analysed.

And so we come to the sorry saga of the tracing app promised to be “widely available” by mid-May. A deadline missed again. But it’s not just a broken promise, it’s dangerous.

In mid-April, a team from Oxford University showed that a single day’s delay in contact tracing could mean the difference between getting the virus under control and a resurgence, and suggested a mobile phone contact tracing app.

The NHS’s contact tracing app was going to be at the centre of the ­Government’s “world-class” trace and test policy ready by June 1. On May 27, the Government announced that the app, which is being tested on the Isle of Wight, won’t be ready for some time (another broken promise).

A tracing system is only effective if there’s rapid and widespread testing with test results in 24 hours. There’s no evidence the Government can deliver that. Some results are taking 10 days.

Worse, it’s emerged on some days the Government only met its 100,000-a-day target by double-counting: tests of saliva and nasal samples from the same patient were recorded twice.