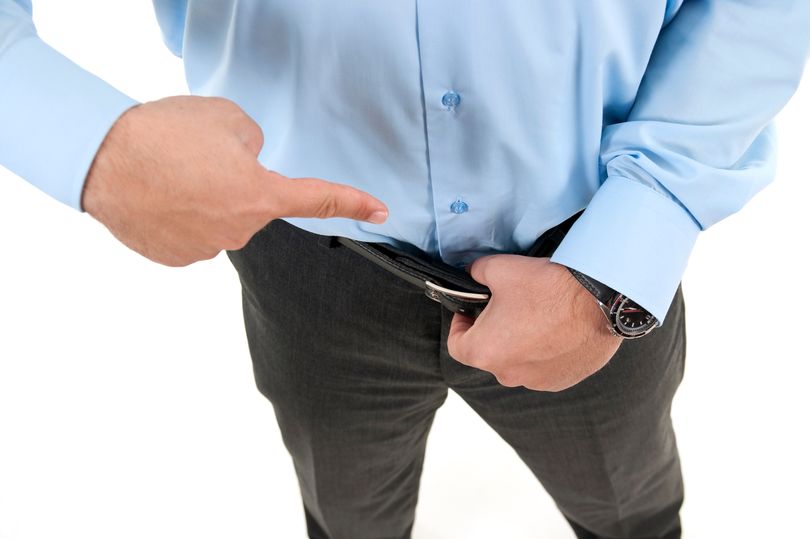 Now here’s some news that’s worth sharing. The ­husband of a friend of mine has had a prostate op which has been a spectacular success.

So since few men talk about prostate problems and I think more should, I’d like to start a conversation.

Now in his mid-60s (I shall call him Dan), Dan had been having prostate checks for several years by means of PSA tests, and the levels had started to creep up. To be on the safe side Dan’s doctor did a Gleason score which distinguishes between benign prostate disease and cancer.

The Gleason was negative so Dan had benign prostatic hypertrophy, where the gland enlarges around the urethra as it leaves the bladder.

Dan and his doctor decided on a watch-and-wait policy. Dan saw his stream get weaker and weaker then last summer he got cystitis which was so severe his temperature rose to 104F (40°C) and he was ill for weeks.

A second attack followed which was just as severe. Matters escalated when, suddenly, Dan found he couldn’t pee. He had an obstruction.

The middle part of his prostate had enlarged and was blocking the flow of urine out of his bladder.

The obstruction was relieved with a catheter but it was time for action. 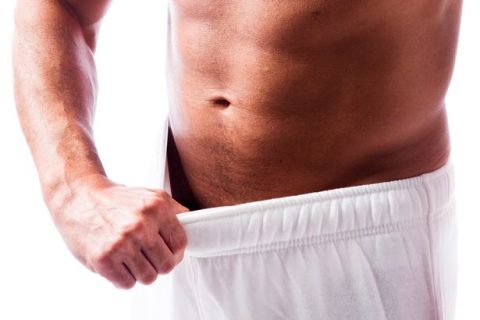 Dan’s surgeon recommended a TURP op – transurethral resection of the prostate – where a fine tube containing a microscope and cutting instrument is passed up the urethra, via the penis, and the overgrown ­prostate tissue is scooped out, leaving only a shell.

Men should know about TURP. It has the advantage of leaving the penis, its nerves and blood supply alone, so erection and orgasm are both possible post op. Dan suffered little pain after the op and was peeing normally within hours with a stream that was the strongest he’d had in years.

The prostate produces a nutritious fluid which keeps sperm healthy and forms most of the ejaculate. With 60% of the gland having gone Dan’s ­ejaculate is correspondingly less.

Dan has sensibly enlisted the aid of a yoga teacher to strengthen his back, spine and pelvic area and he was keen to tell me about his pelvic floor work. Yes, pelvic floor.

You’re wrong if you think only women have pelvic floor muscles and pelvic floor problems. Men have those muscles too and keeping them in good nick is essential after a prostate op to prevent incontinence.

Dan’s yoga teacher told me about her trick to get men to isolate their pelvic floor muscles.

Pull up your undercarriage and you’ll notice your penis jerks upwards. That means you’re exercising your pelvic floor muscles. Go on, do it!