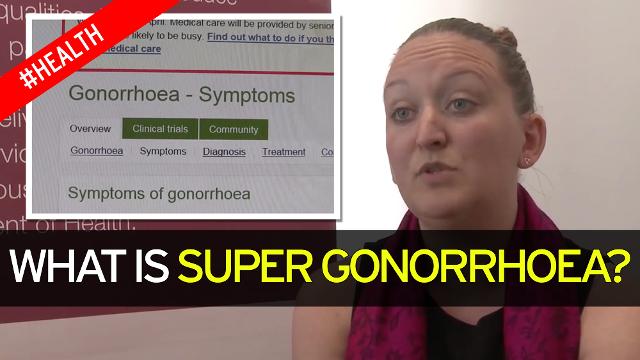 In the old days, the venereal disease gonorrhoea could be eradicated quickly with a week’s course of penicillin. It’s not so simple anymore.

As outlined in a British Medical Journal editorial, it’s a salutary tale of how the wily gonorrhoea bug (Neisseria gonorrhoeae) has become resistant to one antibiotic after another. We’re entering an age when untreatable gonorrhoea is widespread.

The story of how the bug became resistant to everything we’ve thrown at it is frightening, and it’s going to get more and more common with other bacteria. Gonorrhoea resistance has given us a snapshot of the future.

Sulphonamides were the first antibiotics used for treating gonorrhoea in the 1940s, but in a matter of years it became resistant to them. Then penicillin became the drug of choice, but over the next two decades as gonorrhoea became more resistant, increasingly high doses were needed.

In 1976, gonorrhoea started producing strains that made penicillin powerless. The alternative was tetracycline, but resistance to that emerged in the 1980s and spread round the globe like wildfire.

From the 1990s our hopes were pinned on ciprofloxacin, and it became more widely used as a first-line treatment.

However, by the mid-2000s, widespread resistance meant that many countries abandoned ciprofloxacin in favour of a new group of antibiotics, cephalosporins. With the prospect of cephalosporin resistance, the medical profession fought hard to stop things getting out of hand and started giving high dose intramuscular injections instead of tablets.

The next step was to combine this with the antibiotic azithromycin.

But not long after a patient arrived in the UK from Japan infected by a strain of gonorrhoea resistant to azithromycin, ceftriaxone, cefixime, cefotaxime, penicillin, tetracycline, and ciprofloxacin – the lot!

And now we’re staring a disastrous future in the face – there are no new antibiotics in the pipeline.

Our last hope is to introduce rapid diagnostic tests when a person with gonorrhoea first goes to see a doctor or a clinic to establish the bacteria’s susceptibility to specific antibiotics.