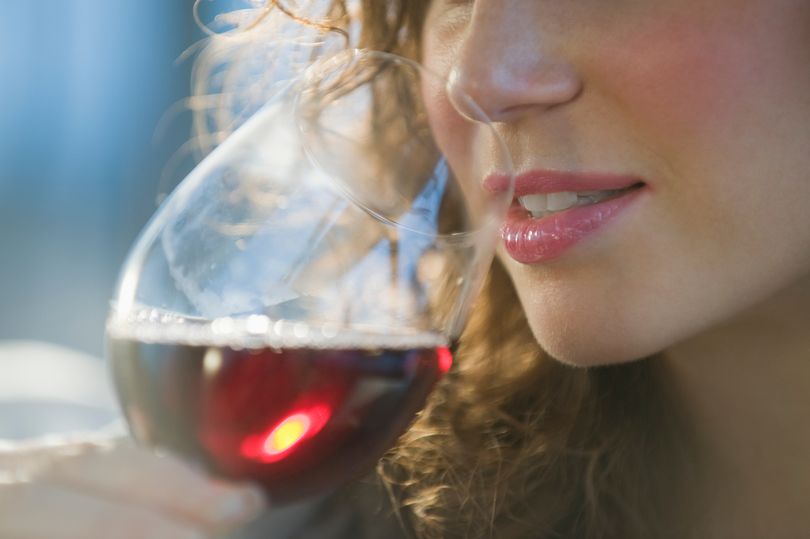 The new study, published in The Lancet, has data from 599,912 drinkers taken from 83 studies in 19 affluent countries. The sobering finding is a rise in all causes of death if you drink more than 100g of alcohol a week.

The research was restricted to current drinkers who had no history of heart disease. Non-drinkers were excluded to minimise the possibility of reverse causality – for example, former drinkers who had abstained because of poor health.

All the participants were followed up for at least 12 months, giving 5.4 million person years of follow-up. Around half of the total study sample reported consuming more than 100g of alcohol a week and 8.4% drank more than 350g a week. There were 40,317 deaths from all causes and 39,018 from cardiovascular disease events.

The researchers found a positive link between alcohol use and ­premature death. The lowest risk of premature death was limited to people drinking 100g of alcohol a week or less.

The researchers estimated that a 40-year-old drinker could expect one or two extra years of life if they were prepared to cut their drinking levels from 196g a week – the US ­recommended limit – to 100g a week or less than that.

Lead author Angela Wood, from the University of Cambridge, said: “The key message of this research for public health is that, if you already drink alcohol, drinking less may help you live longer and lower your risk of several cardiovascular conditions.”