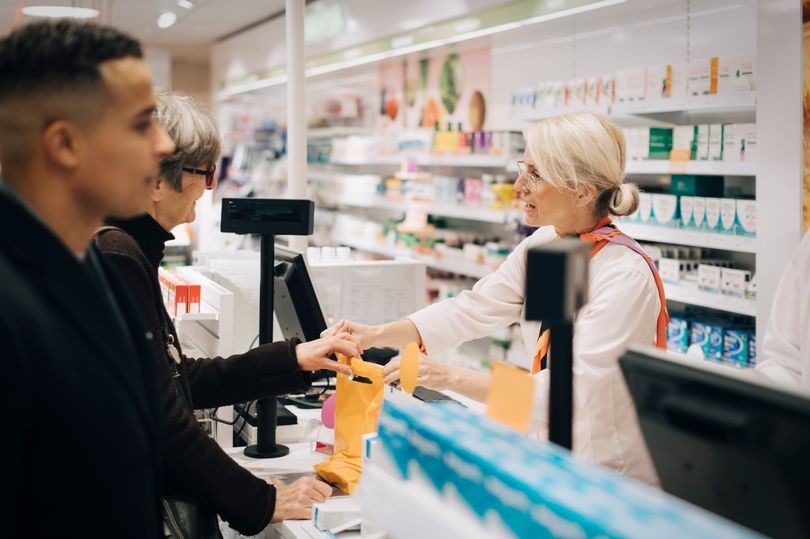 As someone who believes free medicine is a basic human right, I never thought I’d say this but the NHS is being swamped by patients wanting their every whim satisfied with free drugs, often available over the counter at any chemist. It’s become a free-for-all.

Health chiefs have ruled it’s time to tell patients not to expect the NHS to treat minor problems such as coughs, indigestion and dandruff. GPs are being urged to send people away without prescriptions.

It’s been estimated ending NHS prescriptions for ailments that will get better by themselves or with medicines bought over the counter will free up £97million a year to spend on nurses and hip replacements. 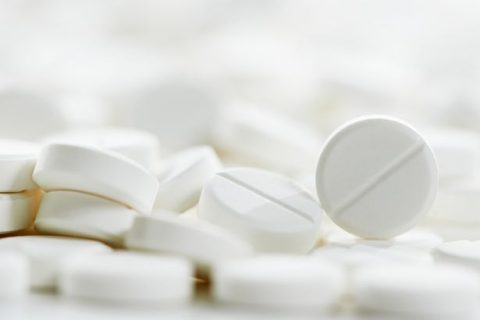 The NHS spends £23million a year on constipation remedies, which could pay for 900 community nurses, and £3million on athlete’s foot, which would fund 810 hip replacements.

Simon Stevens, head of NHS England, said: “Every pound we save from cutting waste is another pound we can then invest in better A&E care, new cancer treatments and much better mental health services.”

He has approved plans to end NHS prescriptions for 37 medicines and conditions that either don’t need treating or which respond just as well to cheap high street remedies. These include cold sores, haemorrhoids, acne and hay fever.

John O’Connell of the Taxpayers’ Alliance said: “Taxpayers should not be footing the bill for items like ­anti-dandruff shampoo or athlete’s foot powder, so cutting out wasteful spending like this will mean that precious resources can be focused on frontline services.”

The NHS website has been updated to tell people with these conditions to go to a pharmacist, not a GP. The ban will not apply to those “where the clinician considers that their ability to self-manage is compromised as a consequence of medical, mental health or significant social vulnerability”.

Not everyone agrees however.

Protests from patients’ groups say the poor would lose out. Sandra Gidley of the Royal ­Pharmaceutical Society said: “We remain concerned that the ­implementation might disadvantage patients on low incomes and people may be denied treatment because of their inability to pay.”

Matina Loizou, of the Prescription Charges Coalition, said: “There are bigger issues that need to be addressed, including how confusing this is going to be for people who are exempt from paying for prescriptions but won’t necessarily qualify for this. Added to this, the overall saving for the NHS will be a drop in the ocean.”