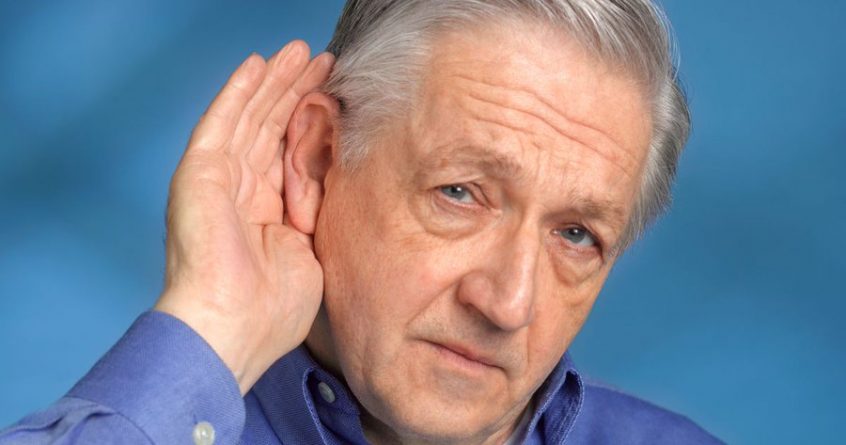 Hearing affects all aspects of everyday life. Loss of hearing can make you feel isolated and bewildered whether it’s difficulty in following conversations, inability to locate sounds or people ­appearing to be mumbling.

If you have to turn up the sound on the TV or phone conversations seem unclear, you probably have some hearing impairment. Also, tinnitus, a ringing, hissing or buzzing sound, may worsen your hearing.

Many people find they gradually lose some of their hearing ability as they get older and an estimated 2.4 billion people worldwide will have some form of hearing loss by 2050.

Age-related hearing impairment is a top contributor to years lived with disability and is also an important risk factor for dementia. This is because feeling isolated and cut off curbs social interaction, a necessary antidote to developing dementia.

But the recent findings point to a part of the cochlea in the inner ear, the stria vascularis, as a new target for treatments to help people with hearing loss. The team studied genetic analyses previously carried out in centres around the world. They used samples from 723,266 people in 17 studies who had diagnosed or self-reported hearing impairment.

It was the examination of mouse genetics that revealed age-related hearing loss is due to changes in the stria vascularis in the inner ear, which is necessary for hearing. The results give us new targets for research to find new therapies for hearing loss.

“This study points to genes we could target for screening purposes, drug development and even gene therapy. It provides a solid ­foundation for ultimately improving therapies against hearing loss.”

Co-main author Christopher R Cederroth, at the Karolinska Institute, said: “It was hypothesized since the 1970s that the stria vascularis may play a role in hearing loss in humans, but the molecular evidence for this was missing until today.”