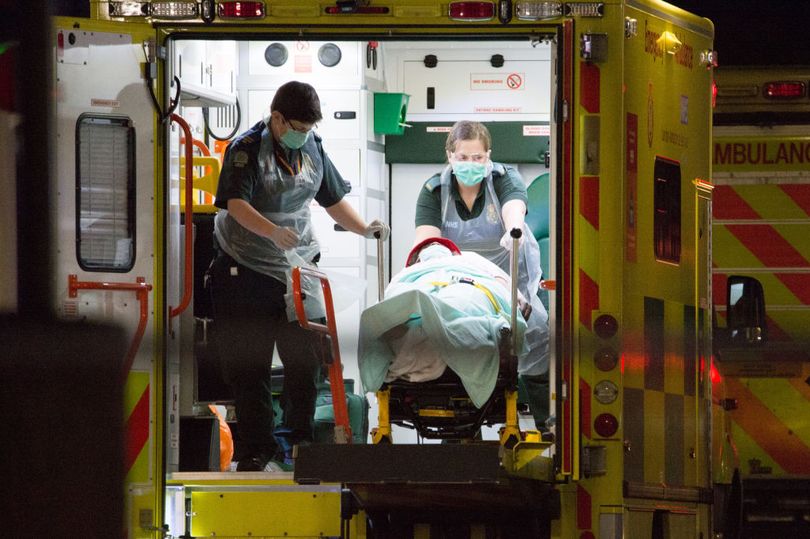 Have you ever wondered why some people who catch Covid only have a mild illness, while others become seriously ill?

Well, a scientific and medical team at Newcastle University have shown that a particular gene, called HLA-DRB1*04:01, is found three times more often in people who are asymptomatic, suggesting this gene confers some level of protection.

For the study, researchers compared asymptomatic people to patients from the same community who developed severe Covid. The study team believe this is the first clear evidence of genetic resistance to the disease.

We know the gene is related to where you live, which means more people in the north and west of Europe are likely to have this gene.

This suggests that people of ­European stock are more likely to remain asymptomatic but still transmit Covid to susceptible people.

What’s more, the team predicts that about one in five people of European descent in the UK carry the gene.

Dr Carlos Echevarria from Newcastle University, and a co-author of the paper, says: “This is an ­important finding as it may explain why some people catch Covid but don’t get sick.

“It could lead us to a genetic test which may indicate who we need to prioritise for future vaccinations.

“At a population level, this is ­important for us to know because when we have lots of people who are resistant, so they catch Covid but don’t show symptoms, then they risk spreading the virus while being asymptomatic.”

The effect of genes being linked to where you are from is an accepted scientific concept and it’s well-known that HLA genes develop over ­generations in response to infections.

“We know that some HLA genes are vitamin D responsive, and that low vitamin D levels are a risk factor for severe Covid and we’re doing further work in this area.”

The work was a superb collaboration between Newcastle University and NHS foundation trusts in the North East covering Newcastle, Northumberland, North Tees and South Tees.

“The more we understand why some people become sick, the better we can defend ourselves against this virus and others like it in future.”