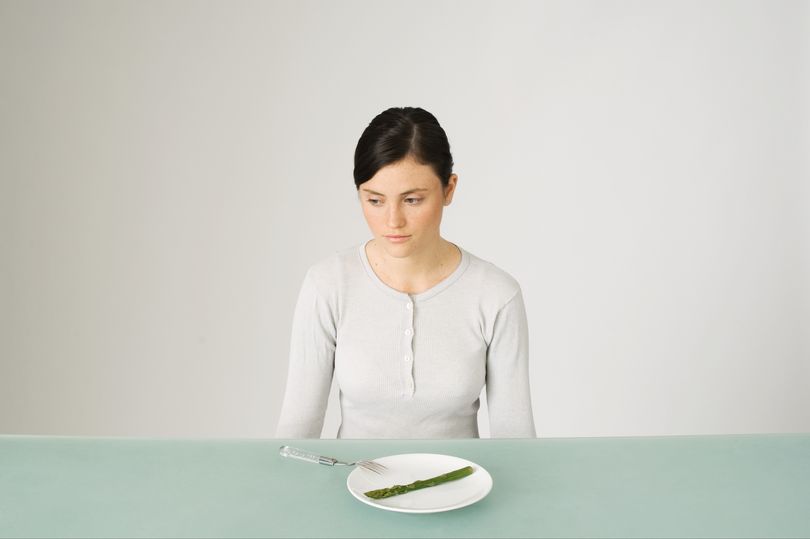 You might believe that weight loss surgery simply forces people to eat less by making their ­stomachs smaller, which sheds the pounds. But scientists now know it causes profound changes in the rest of a patient’s body too.

It alters the activity of thousands of genes as well as the complex relationship between the gut and the brain.

It often makes cravings for a slice of rich chocolate cake and ice cream ­disappear and causes surprising changes in the taste of things.

Furthermore, surgery may not just change the body but also the lives of patients in terms of how they see ­themselves and how they relate to partners, colleagues and families. Then there are after effects.

A gastric bypass operation leaves patients unable to absorb some vitamins and minerals. They therefore need to take supplements every day for the rest of their lives. 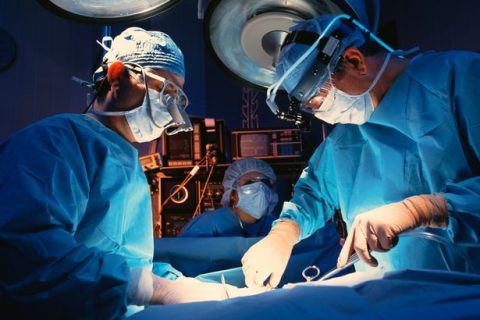 Dumping syndrome can be a problem too as the rearranged digestive tract can dump sugar into the bloodstream too quickly, causing vomiting, sweating and shakiness.

Gastric surgery can reduce the stomach to a pouch the size of an egg and the small intestine is attached to the stomach pouch.

Last autumn, US surgeons put about 100 bariatric surgery patients, a year after their operation, into small focus groups to ask about their new lives. They were expecting mostly positive feedback and they got it. Patients reported that they weren’t particularly hungry any more.

Their obsessive urge to eat had vanished. Even more surprising, their taste in food had often changed.

Dr Lee Kaplan, an obesity researcher at Massachusetts General Hospital, recalled a patient who asked him: “Are you sure they didn’t operate on my brain? Food does not call out to me anymore.” 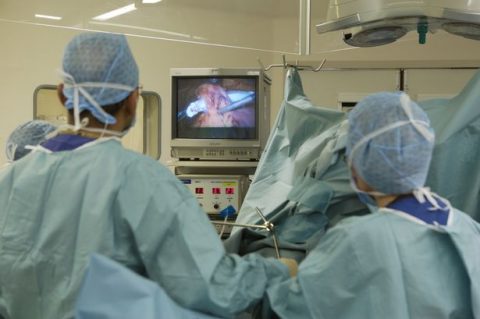 Another, who used to seek fatty and sugary foods, said, “I crave salads now.”

A lot of people mentioned changed relationships. Some patients had divorced or separated from a spouse. Some said that their partner didn’t like the way they looked anymore. Or a partner was still obese and jealous. One partner complained “You’re not the person I married”.

Some patients kept the operation a secret for fear of being judged and some didn’t like the way they looked. Nor were they prepared for big flaps of loose skin that needed plastic surgery to remove.

But patients loved the new energy and stamina, and that joint and back pain had gone. They were thrilled to no longer need pills for diabetes or blood pressure.