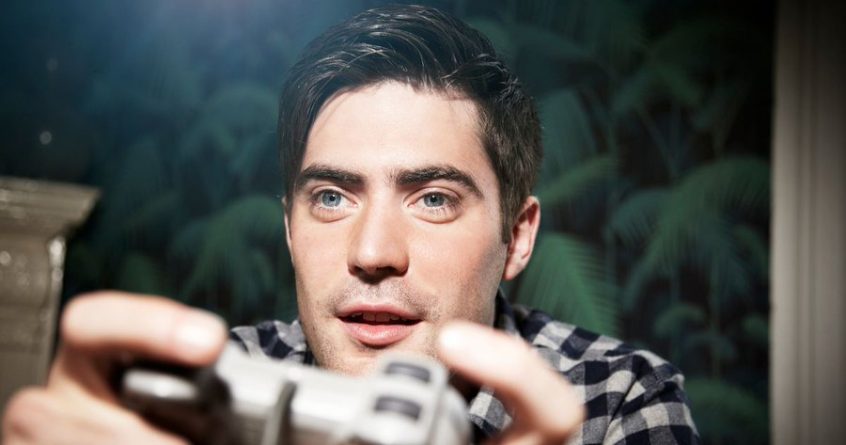 Almost every day we’re called upon to multi-task but who do you think comes top of the table? Well, women do but, apparently, gamers and coffee drinkers are hot at it too, and psychologists at Brunel University know why that is.

It’s down to the executive function of our brain which deals with complex tasks such as self-control, planning, and switching focus.

Some people, such as those who play lots of video games, have a better-than-average executive function, while others are lower than average, such as people with dyslexia.

We can see, hear, walk and talk simultaneously but we’re pretty poor at multiple complex tasks.

Our minds seem to hit a bottleneck trying to sort, prioritise and process what we want to do next.

Dr Andre Szameitat and his students from Brunel University London demonstrated it’s the speed of our executive function that enables us to navigate this bottleneck when faced with multi-tasking.

While the difference in multi-tasking ability between people with high or low executive function is only a few milliseconds, the real-world difference can be significant – for example, someone with dyslexia has an average stopping distance over 3.3 metres longer than a non-dyslexic person when applying the brakes in a car at 30mph.

“Dividing our attention is possible, but it’s rather tricky,” says Dr Szameitat, “for instance, if we retrieve something from memory, our mental system can’t really do some other complicated thing simultaneously. Something in our mind is really limited to doing only one thing at a time.”

Until now, psychologists have disagreed on whether a cognitive bottleneck really exists and, if it does, what determines how quickly our thoughts can make it through the logjam.

By showing people with a high executive function are better at multitasking, Dr Szameitat and his team have proved this bottleneck does exist, and the speed at which we overcome it is controlled by executive function.

To test their ideas, the team ran a series of experiments on 274 volunteers with high executive function – gamers, bilinguals and coffee drinkers – or low executive function such as dyslexics, nicotine-deprived smokers, and people with poor emotional stability.

“The biggest difference we see is roughly a quarter of a second, which you probably wouldn’t notice,” Dr Szameitat says. “But it could be the difference between hitting someone in your car and being able to stop in time. So it’s a very relevant effect.”