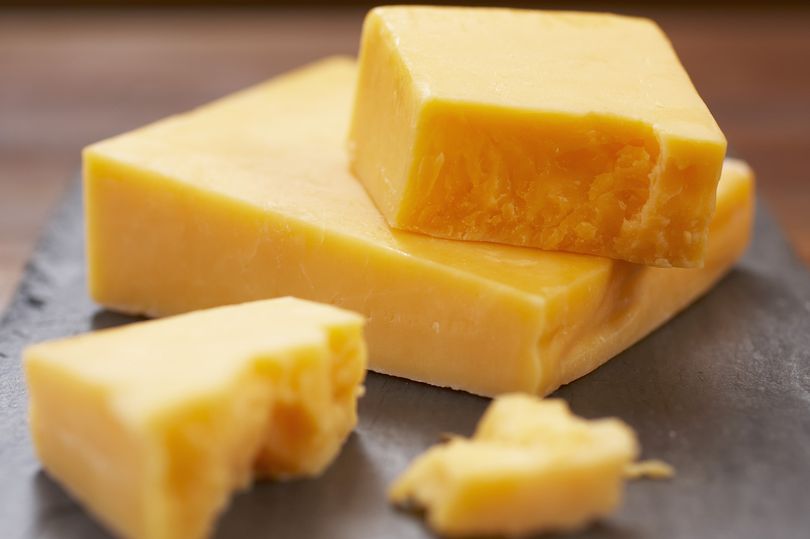 Cheese contains lots of calories, right? So you shouldn’t eat too much of it, right?

Would you believe eating half a 250g block of full-fat cheese a day lowers a person’s “bad” cholesterol to a level lower than if you eat low-fat cheese?

Unlike other forms of dairy, cheese contains a membrane around its fatty acid droplets, which may contribute to cholesterol-lowering effects.

These findings in a new study fly in the face of the old idea that cheeses such as cheddar and Stilton are bad because they are high in saturated fat and raise the risk of heart attacks.

Frankly, I’m surprised by the news that full-fat cheese can lower ­cholesterol more than other kinds of dairy, such as butter.

This is due, researchers say, to the way its components, such as calcium and milk proteins, are arranged in the cheese mix.

Lead author Dr Emma Feeney, from University College Dublin, advises us to stop thinking about foods in terms of their saturated fat content, and although she doesn’t recommend people eat a 120g portion of cheese every day, she adds it’s not going to do you any harm.

The researchers studied 164 ­overweight volunteers aged 50 and older – 46 of the participants ate 120g of full-fat Irish cheese every day for six weeks, while 45 consumed a reduced-fat Irish cheddar and 21g of butter.

All participants were told to limit their milk intake to 56g a day.

Findings show there was no change in body weight or insulin levels between the study’s participants.

There was also no change in the fasting blood sugar levels in their bodies first thing in the morning before they’d eaten, meaning they were unlikely to develop diabetes.

The researchers believe that cheese should be eaten as a whole food rather than being cut out of a reduced-
fat diet.

And eating full-fat dairy actually reduces a person’s risk of dying from a stroke by 42%, says another study.

The lead author Dr Marcia Otto, from the University of Texas, said: “Our ­findings not only support, but also significantly strengthen, the growing body of evidence which suggests that dairy fat, contrary to popular belief, does not increase risk of heart disease or overall mortality in older adults.

“In addition to not contributing to death, the results suggest that one fatty acid present in dairy may lower risk of death from cardiovascular disease, particularly from stroke.”

The take-home message from all this is saturated fats in cheese don’t increase the risk of heart disease. That will be great news to a lot of you.