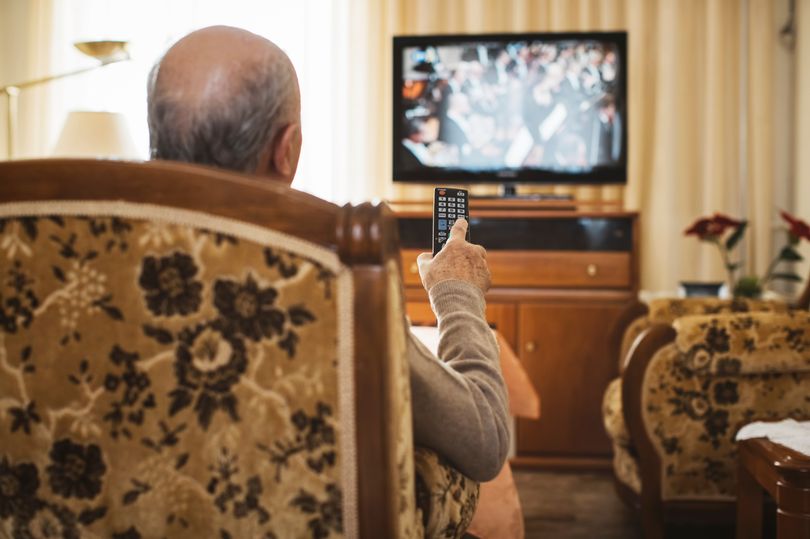 Recently I attended a Mirror rally in ­support of protecting free TV licences for the over-75s.

I heard many stories of how TV is a lifeline for older people and keeps them in touch with what’s going on globally as well as locally.

I’m a keen advocate of free TV licences for old people and said so, giving a medical reason for my support – that TV is an antidote to loneliness.

Loneliness can ruin your health and shorten your life. A solitary existence can make you obese and it can hasten cognitive decline into dementia.

In Britain and the US roughly one in three people older than 65 live alone.

It’s so harmful to your health it’s on a par with high blood pressure, obesity, lack of exercise and smoking as a risk factor for illness and early death.

Loneliness impairs health by raising levels of stress hormones which play a part in destructive inflammation that affects the whole body and brain.

Chronic loneliness causes increased levels of cortisol, a major stress hormone, raises blood pressure, decreases blood flow to vital organs and can impair the immune system’s ability to fight infections. Quite a ­catalogue of ailments which could be ameliorated by simply using a TV set.

Scientists at the ­Massachusetts Institute of Technology, US, recently ­identified a “loneliness centre” in the brain, a centre best known for its link to depression. You make the connection.

Loneliness, especially in our older years, can also be a predictor of death.

Research at the University of California, US, with 1,604 ­participants, showed more than four in 10 people reported feeling lonely, and they had higher rates of declining mobility, greater difficulty in performing routine daily activities and more incidences of death during six years of follow-up than those who didn’t feel isolated.

In the same study, lonely people were found to be more likely to have difficulties with bathing and dressing, using their arms and shoulders, climbing stairs and walking.

Lonely people, regardless of how many friends and family surround them, are 64% more likely to develop dementia than those who live on their own but who are not lonely, because loneliness hastens cognitive decline.

On the other hand, protecting the free TV licence could work wonders…