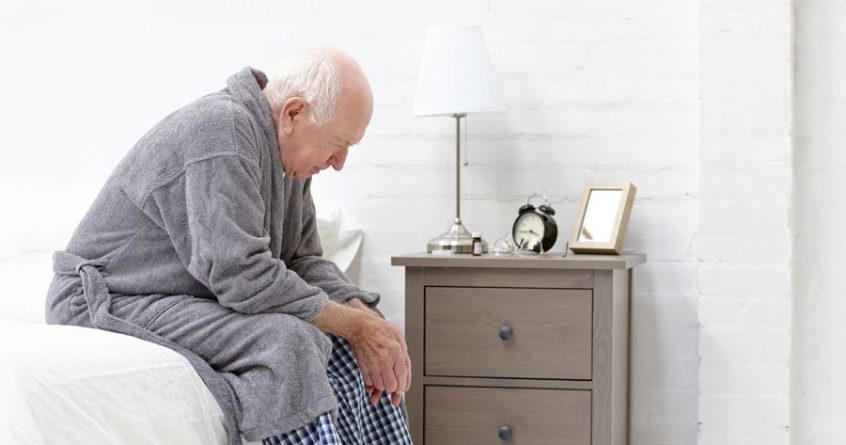 To date, tracking a patient’s ­response to anti-cancer drugs has used blunt instruments, to say the least, to show the ­reduction in the size of the tumour.

But what if you could get inside the tumour and see it being destroyed? That would be amazing.

Early diagnosis and treatment of cancer patients could be helped by new imaging technology that sheds light on the effectiveness of immunotherapy drugs.

The researchers say a fluorescent probe can track how tumours are responding to the drugs, which work by harnessing the body’s own immune system to fight disease.

This is done with light-sensitive technology that’s able to detect which key immune cells, a small group known as T cells, are involved in attacking tumours.

Our T cells are effective against cancers because they generate a toxic protein known as granzyme B, which can kill cancer cells.

This protein can also chop the fluorescent probe in half and release a light signal, which ­scientists can detect to find out if the immune system is fighting the cancer.

The Edinburgh team says the ­fluorescent probe will help doctors develop treatment plans in a more focused way, and even come up with bespoke treatments that tackle ­individual cancers.

Further development of the tool could help detection of minute changes inside the body’s tissues, making it easier to track effectiveness of anti-cancer treatments.

Doctors could use the technology to monitor how cancer patients are responding to treatment by directly tracking the activity of T cells in tissue biopsies or in blood samples.

This would allow doctors to make immediate real-time changes to ­treatment plans, which help to clear the cancer faster and avoid potential side effects of non-effective treatment.

Professor Marc Vendrell, from the University of Edinburgh’s Centre for Inflammation Research, says: “This is an important advance in our abilities to study the role that T cells play in tumours.

“We hope this technology will accelerate the design of personalised therapies for cancer patients and make them more effective against all tumours.”

We heard about the crucial role of T cells in overcoming infection with the Covid-19 virus.

But T cells have a wide range of activities against agents that could harm the human body.

By using drugs that encourage T cells to attack cancer, we’re recruiting the body’s own defences and would avoid the side effects of chemotherapy, radiation and hormones.