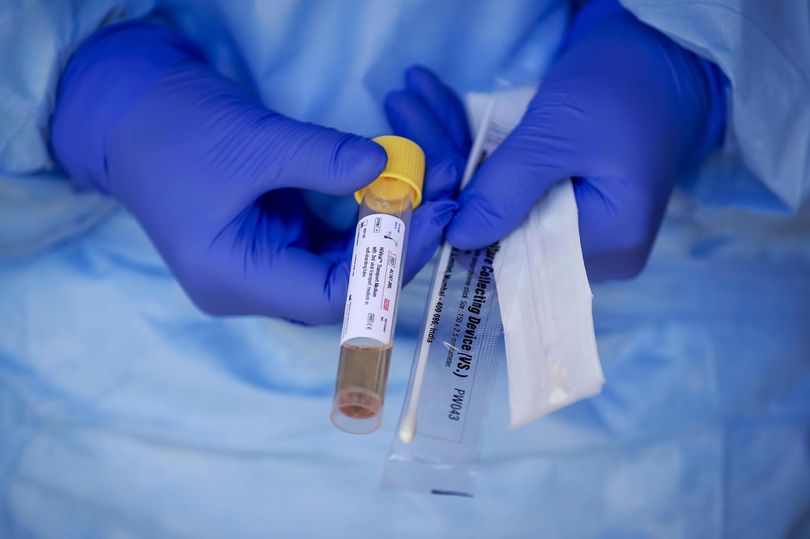 Scientists are worried about Boris Johnson’s “Moonshot” not just because it’s pie in the sky and over-promising the nation, but that it’s scientifically unsound.

The problem is that Boris, and presumably Matt Hancock, want to do mass screening with the swab test which is most useful in detecting the Covid virus in patients who are ill and have clear symptoms.

It’s not suitable for screening – and not the first time the Prime Minister and his health minister don’t understand the science.

They propose to use Moonshot for mass screening, case finding and monitoring infections. It wasn’t meant for that.

It doesn’t test for ­infectiousness. It tests for the presence of a live virus or dead virus ­fragments.

But so far scientists have been unable to come up with a definitive level for infectiousness, so early ­infections will be missed.

So will rising infectiousness in pre-symptomatic and symptomatic people.

Furthermore, swab testing misses up to a third of people with Covid.

Professor Jonathan Deeks and colleagues of Leicester and Newcastle Universities writing in The BMJ are also worried that a large number of people who aren’t infectious will test positive and, together with their contacts, will be forced to isolate unnecessarily.

Operation Moonshot claims that mass screening will help “reduce the R rate, keep the economy open and enable a return to normal life”. I doubt this could work.

The Moonshot proposals are based exclusively on computer modelling and assume the test must have a high chance of being positive when a person is infectious and a low chance when they are not.

The proposed test will only identify people with new infections when their viral load becomes high, so many repeat tests may be necessary.

Since Moonshot proposes to use point-of-care tests, delays in receiving results must be eliminated so isolation can be immediate.

But none of these point-of-care tests approved for home use are currently available.

More worrying, all tests generate some false positives and false ­negatives. The fall-out from false ­negatives are the most serious in ­symptomatic people who can pass on Covid.

Then there are the potential harms of Moonshot proposals from repeated, frequent testing of whole populations.

False positives become a problem when individuals and their contacts have to self-isolate unnecessarily. Proposals to do 10 million tests a day will generate many thousands of false positives.

Currently false positives only occur in around 0.8% of all tests performed.

These will be unnecessary but nonetheless legally enforceable with isolation of both cases and contacts, creating further damaging consequences for the UK economy and civil liberties.