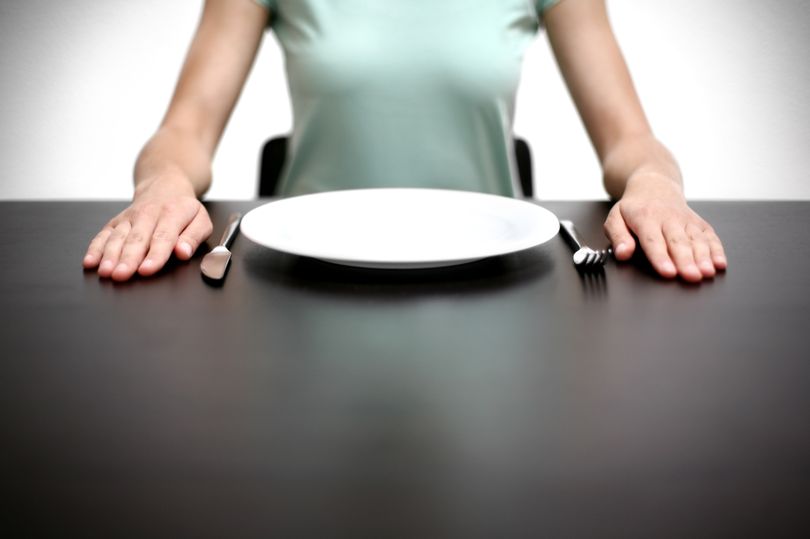 Fasting is something I’m a big fan of. Not going on hunger strike you understand, but building a shortish fast into each day. Or, put another way, incorporating a long period between meals once a day.

Another way of thinking of it is ­compressing your “eating time” into a few hours, say six to seven hours. I do this every day.

I’ve done it ever since I came across research that showed not eating for 13.5 hours (or more) could cure people of their Type 2 diabetes. If fasting could do that, I reckoned it would keep my own metabolism in good nick and it does.

My own recipe is not to eat after 7pm nor before 1pm the next day – so no, I don’t believe in a big breakfast.

Fasting for medical reasons has now gone one step further. Fasting for as little as three days can regenerate the entire immune system, even in the elderly, by kick-starting stem cells into producing new white blood cells, our first line of defence against infection. 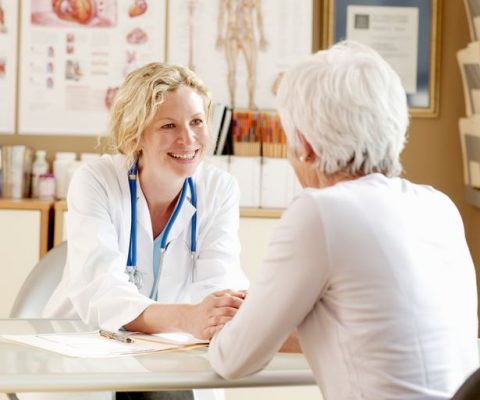 And the good news is, says Prof Valter Longo, of ­the University of Southern California, that the body gets rid of the parts of the system that might be damaged or old, the ­inefficient parts, during fasting.

The discovery could be particularly beneficial for people suffering from damaged immune systems, such as cancer patients on chemotherapy. It could also help as we get older when immune systems get weaker, making it harder to fight off mild infections.

Prolonged fasting works because it forces the body to use stores of glucose and breaks down a significant portion of old white blood cells. This triggers the manufacture of new ones.

In trials, patients were asked to ­regularly fast for between two and four days over a six-month period. “We could not predict that prolonged fasting would have such a remarkable effect in promoting stem cell-based regeneration of the hematopoietic system,” added Prof Longo.

However, some British experts were sceptical of the research. Chris Mason, professor of regenerative medicine at UCL, said: “There is some interesting data here. It seems that fasting reduces the number and size of cells and then re-feeding at 72 hours saw a rebound.

“But I think the most sensible way forward would be to synthesize this effect with drugs. I am not sure fasting is the best idea. People are better eating on a regular basis.”