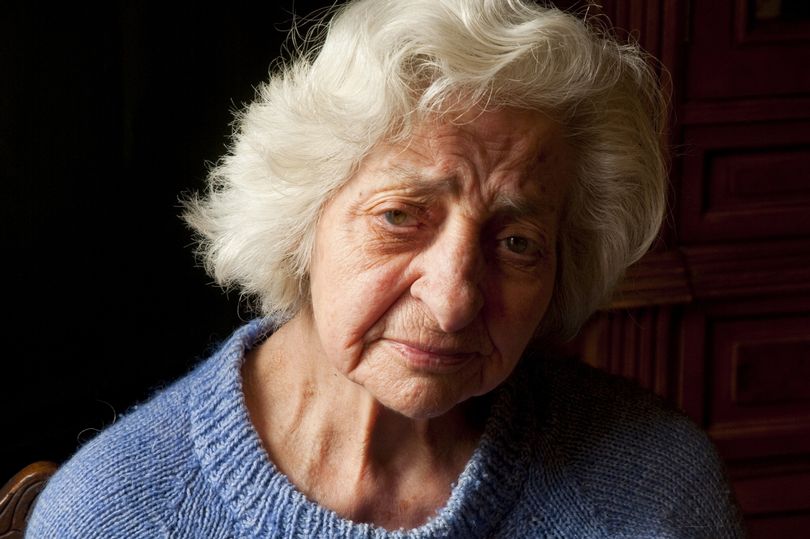 Dementia, including Alzheimer’s, has overtaken heart disease as the leading cause of death in England and Wales. Its fatal outcome rarely gets attention, but people with advanced dementia die because they can’t swallow food and can hardly move due to loss of strength in their legs.

The illness isn’t going to go away because, so far, there’s no cure.

There are now 850,000 sufferers and that number can only increase as our population ages.

I think we have failed dementia sufferers in many ways.

There’s little research into its causes, its prevention and its management. There are nearly 6,000 cancer drug trials in progress and only 99 for Alzheimer’s. 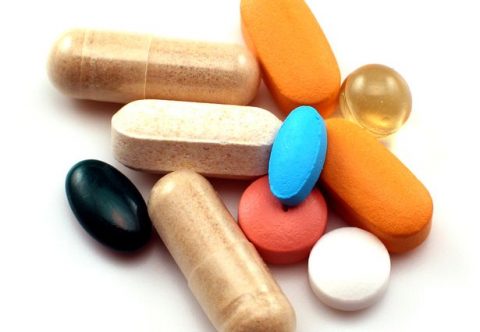 It’s easy – and understandable – for worried, fatigued families to resort to a care home, but this can worsen the isolation patients feel, except in
rare situations.

Many care homes have little time for people whose minds are crumbling. They don’t like people who are given to wandering about, nor to anyone who could be obstreperous. Care homes often demand high prices to take on these problem patients, then put them in tiny, spartan rooms and don’t look after them.

Hospitals often aren’t much better. Despite one in three costly beds being occupied by dementia patients the medical establishment simply sees it as part of old age and there’s little specialist care.

Many interested parties believe people with dementia should stay at home for as long as possible – in a familiar environment where they’re given the best chance of a decent life.

They can easily be traumatised when they find themselves in unfriendly surroundings. Forgetfulness is common but gadgets like speaking clocks remind them of the time and post-it notes can jog their memory.

Dementia sufferers respond to children. They seem to relate to each other at similar levels. Pets, particularly dogs, are soothing and calming.

Hospital care of dementia patients could be improved by allowing family to stay with them in troublesome times so someone they know is close to them rather than a stranger.

Respite care should be readily available for elderly spouses bearing the brunt of their partner’s disability.

And why couldn’t we open up some “dementia villages” as they have in Denmark with a music library, restaurant and shopping street all for sufferers.

This idea began in Amsterdam in 2009 where the Dutch dementia village has homes designed to look like the 1970s, 1980s and 1990s accurate down to tablecloths and offering a sense of familiarity that sufferers can find reassuring.