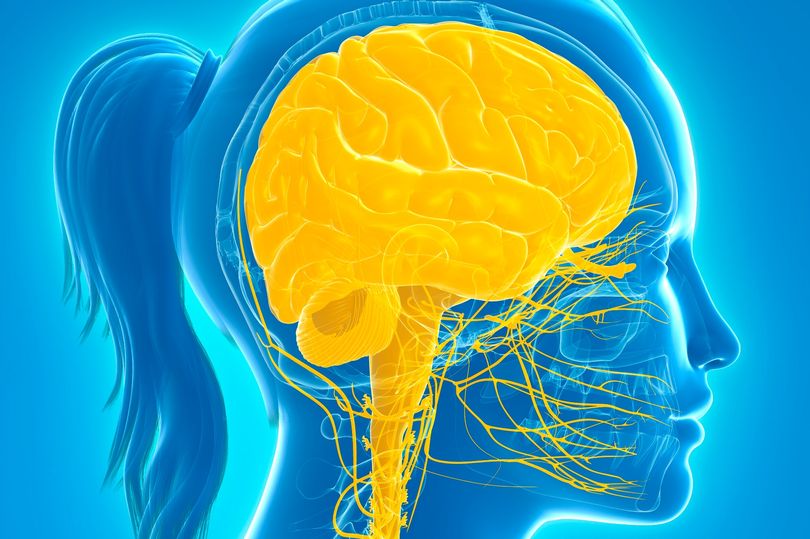 Now new research suggests faecal transplants could arouse brain connections involved in learning and memory. So could they be used to slow cognitive decline in old people, or even restore their mental powers?

A team of researchers, from East Anglia University, Florence University, Italy, and the Norwich Quadram ­Institute, working with mice, have shown faecal transplants from older mice given to younger mice changed their gut microbiome, and this affected their spatial learning and memory.

The young adults subsequently showed impaired spatial learning and memory as measured in a maze test.

In parallel, there were changes in nerve transmission and alterations to cells in the hippocampus, the part of the brain responsible for learning, memory and spatial awareness, mood and emotional behaviour.

Dr David Vauzour, from UEA’s Norwich Medical School, said: “Research has shown that the ageing process may be linked with age-related changes in our gut microbiota.”

In other words our microbiome gets old too.

He added: “Recently, the existence of two-way communication between the gut and the brain – known as the ‘gut-brain axis’ – has emerged as an important player in shaping aspects of behaviour and cognitive function.”

So could we rejuvenate our ageing brains with faecal transplants?

Dr Vauzour said: “Our research shows that a faecal transplantation from an old donor to a young recipient causes an age-associated shift in the composition of gut microbiota. In short, the young mice began to behave like older mice, in terms of their cognitive function.”

Professor Claudio Nicoletti, from the University of Florence, said: “While it remains to be seen if transplantation from very young donors can restore cognitive function in aged recipients, the findings demonstrate that age-related shifts in the gut microbiome can alter components of the central nervous system.

“This highlights the importance of the gut-brain axis in ageing and provides a strong rationale to devise therapies aiming to restore a young-like microbiota to improve cognitive functions and quality of life in the elderly,” he added.

“We have established a FMT (faecal transplant) service on the Norwich Research Park to treat serious gut infections and we want to explore in humans its ­effectiveness in combating a number of age-related conditions, including cognitive decline.”

Who would have thought it?