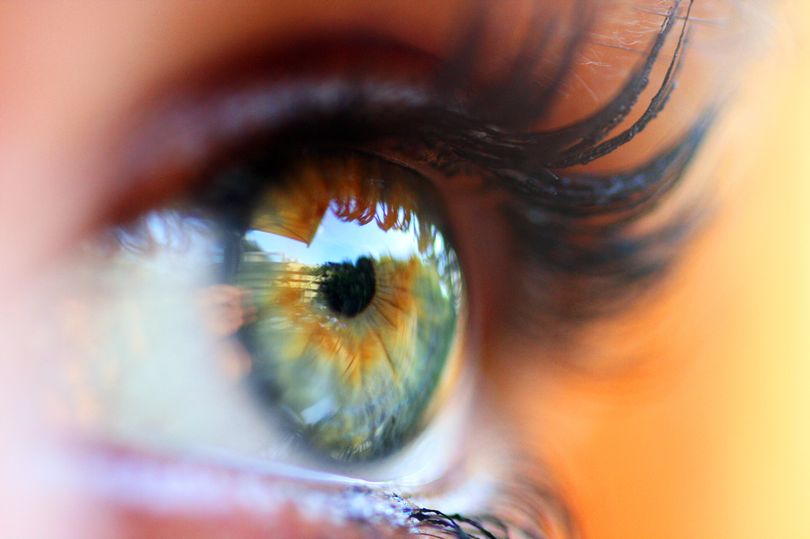 When a doctor looks at the back of the eye, the “optic disc”, the blood vessels supplying the optic nerves, are displayed in glorious technicolour.

Any narrowing of them – “nipping” – signifies furring up and is a warning sign that other arteries in the body are similarly narrowed and diseased.

In my clinical days I would examine the state of someone’s arteries and nerves by shining a light through the iris on to the back of the eye, the retina, with an ophthalmoscope.

Modern technology makes that look old-fashioned. For example, digital retinal cameras developed by Japanese company Canon, which eliminate the need for bright lights and dilating eye drops, have increased in power from three megapixels in 2003 to 20 megapixels today, allowing the doctor to zoom in on the image.

Christopher Owen, professor of ­epidemiology at the Population Health Research Institute at St George’s, ­University of London, is looking at how the shape and size of retinal vessels signal heart disease and diabetes.

Software analyses thousands of images from participants in UK Biobank – a research charity with 500,000 volunteers – examining the prevention, diagnosis and treatment of serious illnesses.

“Those retinal eye vessels are part of the vessels of the body,” says Prof Owen. “If we can look at those directly, it might give us clues as to what’s happening to vessels elsewhere in the body — that’s why it’s considered a potential marker of systemic disease.”

For instance, eye scans could detect early stages of Alzheimer’s. Beyond the retina, other eye abnormalities can point to the start of life-threatening illness.

Your optician could play a key role. “You could go to a high-street ­optometrist and get an image of your eye sent off for analysis or preferably analysed there and then,” says Prof Owen.

In combination with other data, such as body mass index, blood pressure and age, “We could better discern those likely to develop disease,” he adds.