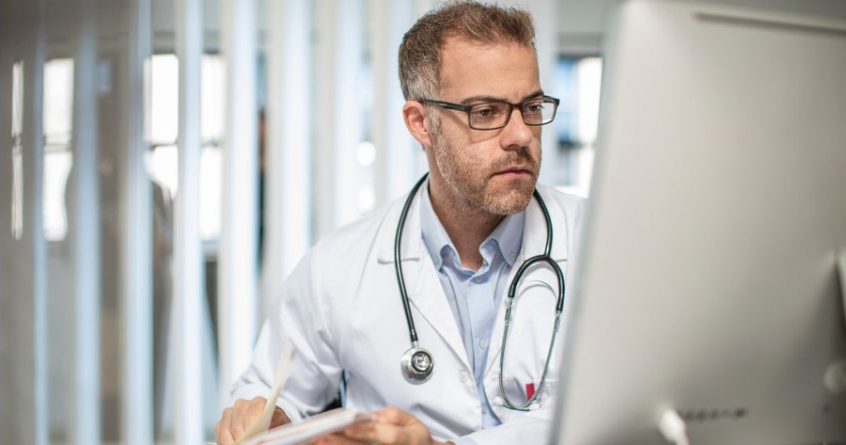 With the burden of Covid, there’s no doubt it’s ­become harder to get a GP appointment – and their workload has rocketed.

But a Manchester University study has shown it’s a ­relatively small group of patients who have been piling on additional pressure at surgeries.

These “frequent attenders” account for a large proportion of a GP’s ­workload – 40% of appointments, including ­face-to-face consultations.

The findings go some way to explain why it’s so hard to see a GP.

Frequent attenders – classed as people having more appointments than 90% of patients at their practice, have more than doubled their number of clinic visits in the last two decades.

The study ran from 2000-2019 and looked at 160million consultations from 12.3million patients in 845 ­GP practices. It showed four out of 10 patients were frequent attenders.

Co-author Dr Maria Panagioti, from Manchester University, said: “Frequent attenders also may have special health and social care needs but for a variety of reasons we do not yet fully ­understand how best to meet them.”

But when consultations with other staff at GP clinics, such as nurses, were added in, the average figure more than doubled from 27 to 60.

To cope with more requests for appointments GPs are using a variety of means, including non-face-to-face, such as telephone and online.

It seems the traditional way of patients seeing GPs is being replaced by a new working model where other staff members are using different ways simply to cope with workloads.

Co-author Professor Evan ­Kontopantelis from Manchester University, said: “This is the first study to show that frequent attenders, the top 10% of consulters, have largely and progressively contributed to increased workload in general ­practices across the UK over the last 20 years.”

Co-author Professor Aneez Esmail, also from Manchester University, said: “Our findings show frequent attenders account for an increasing proportion of face-to-face consultations with GPs and are responsible for nearly 40% of consultations fairly constantly over time.”

Dr Panagioti added: “But these ­findings may also suggest the increase in multi-disciplinary staff working in general practices is perhaps the only solution for sustaining primary care.

“Indeed, the large increase in the general practice workload over the last 20 years means having extended multidisciplinary teams is necessary to meet a wide range of patient needs through a range of ways such as remote consultations.”

Sounds like general practice will never be the same.