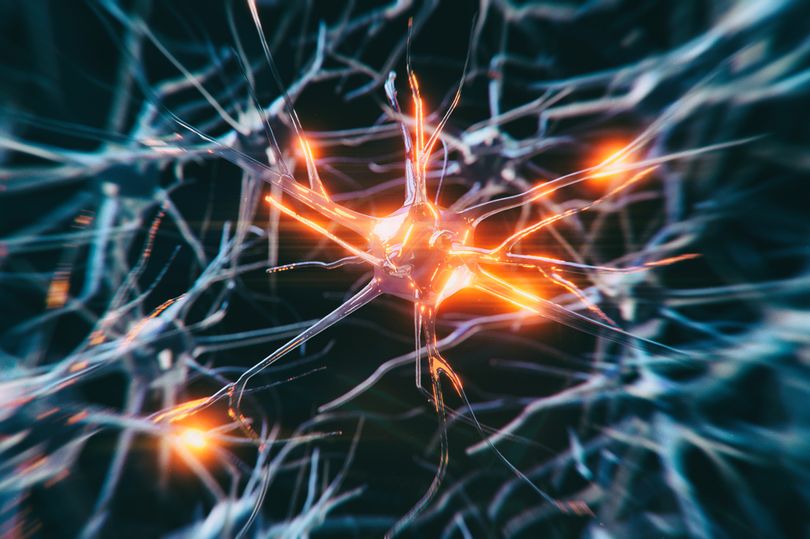 Motor neurone disease has dogged my medical career. As a student taking medical finals, one of the patients I was tested on had a particular form of MND, amyotrophic lateral sclerosis, and I’ve never forgotten it.

Then, in middle age, a friend told me he had MND and I watched him, over a ­couple of years, just wither away.

MND is an unforgiving disease and the time from diagnosis to death is short. We have little by way of ­treatments that make a big difference. So it’s of great importance we learn of possible triggers.

But now, a team at Sheffield ­University may have found one. It turns out regular, strenuous exercise increases the risk of motor neurone disease in people who are genetically vulnerable, and the team hopes its research could lead to ways of screening people who may be at higher risk.

MND is not that rare, around one in 300 people will get it, and it affects the ability to move, talk, swallow and even breathe as the motor neurones (nerve cells) that carry messages from the brain to muscles die.

And what about the exercise connection? Studies in Italian ­footballers have revealed rates of MND up to six times higher than normal.

Athletes, including Rob Burrow (rugby league), Stephen Darby ­(football) and Doddie Weir (rugby union), have been unafraid to talk about it.

“The numbers of high-profile athletes affected with MND is not a coincidence,” says Dr Johnathan Cooper-Knock, one of the researchers. “We have conclusively said exercise is a risk factor for MND.”

The researchers analysed data from half a million people and showed people whose DNA makes them more likely to ­exercise strenuously were also more likely to get MND.

The study also unlocked the fact that many of the genes known to increase the risk of motor neurone disease change their behaviour in response to exercise, and that people with the most common mutation linked to MND develop it earlier if they exercise strenuously.

“Strenuous and regular” is defined as more than 15-30 minutes more than two to three days per week.

Heck, that’s less than I do. But ­obviously, most people who exercise that much don’t develop motor neurone disease. Thank goodness.

It’s thought low levels of oxygen in the body during strenuous exercise could cause oxidative stress in the motor neurones – some of the most oxygen-demanding cells – and lead to cell death in vulnerable people.

The Sheffield University team said nobody should stop exercising as a result of their study.