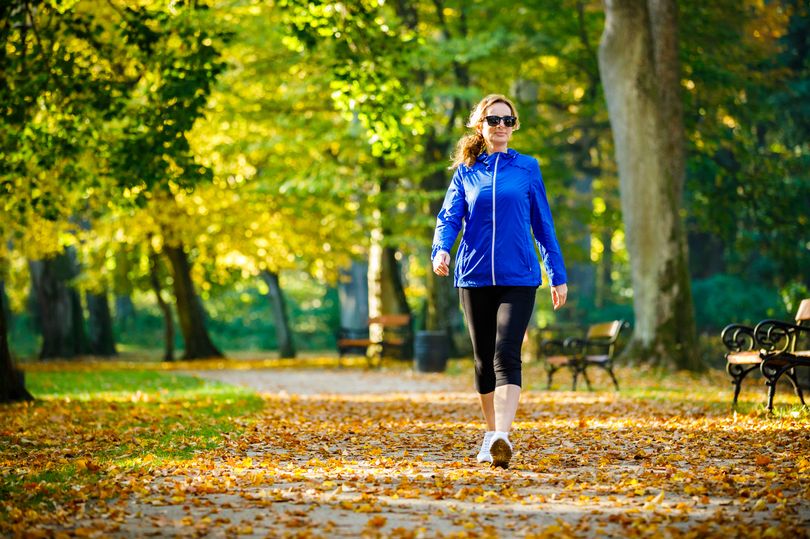 Over the years a lot of medical treatments have been abandoned as new ones are discovered and take their place.

But one treatment from the First World War persists to this day.

It’s the use of exercise not only to help physical recovery and rehabilitation of battle-weary soldiers but also as a tool in actually helping to cure ailments.

Today, exercise is a mainstay of any recovery programme and is now a speciality in its own right: physiotherapy.

But during the war, in six shell-shock hospitals for officers, exercise wasn’t on the menu.

Psychological purging and re-education was the order of the day.

What we call PTSD (post-traumatic stress disorder) hadn’t even been described and many soldiers who were so psychologically damaged by what they’d seen and done had a complete nervous breakdown and couldn’t continue to fight, only to be branded as cowards.

A Dr Brock who was working in one of those shell-shock hospitals devised a programme involving activity which Brock named ergotherapy.

To him ergotherapy was the “treatment of disease by muscular exercise.”

As Neil McLennan, senior lecturer and director of leadership programmes at Aberdeen University recounts in the BMJ, Brock’s definition of activity was both physical exercise and active artistic engagement, a two-pronged attack stimulating body and mind.

Quite a varied menu of activities encompassing the physical, mental and psychological.

I know only too well the benefits of productive activity that achieves tangible results and it was a mainstay of Dr Brock’s rehabilitation programme.

He stated: “Each man must work individually – like an artist – and further, he must strive to relate his work to those of his fellows.”

To this end Brock put patients in pairs for support and companionship. His approach was a million miles from the more disciplinary approaches taken by some other medics of the time.

Ergotherapy helped soldiers who were shell shocked and battle fatigued, who’d been dislocated from their environment and isolated from support.

Activity, the outdoors and social interaction helped many soldiers to recover their mental equilibrium to the point of being certified fit to return to the front line.

Brock’s legacy was his contribution of humanising healthcare during an inhumane period of our history.