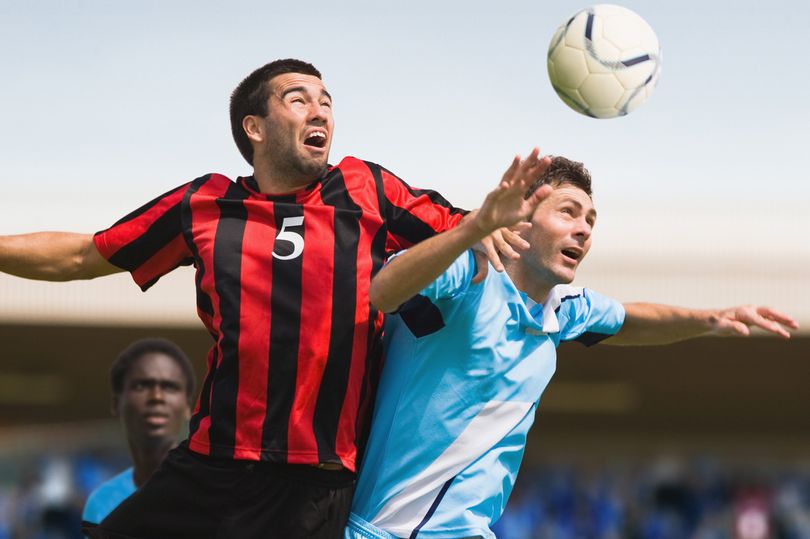 A couple of years ago I wrote about the brain damage that affects American ­footballers from the physical collisions that are a major feature of the game.

Then the same phenomenon appeared in British footballers from the impact of heading the ball.

In response to the study, the ­Football Association called for research to see whether the findings relate to the “modern day professional footballer”.

Scientists from the University of Glasgow compared mortality from neurodegenerative disease between former professional football players in Scotland and the general population.

The FIELD study included 7,676 former footballers born from 1900 to 1976 and 23,028 matched controls from the general population. It found deaths were fewer in ex-footballers than in controls up to age 70, but were higher after that. Mortality from ischaemic heart disease was also lower among former players than in controls.

However, neurodegenerative disease deaths were 1.7% in the former players and 0.5% in controls – a small percentage but more than three times higher. Medicines for dementia were also prescribed more frequently to former players – but less frequently to goalkeepers than outfield players.

The FA’s head of grassroots coaching Les Howie wrote in a blog: “The former players analysed are people born between 1900 and 1976 – the latter covering the period of when I first started playing and coaching. The game has moved on, but despite this, we can’t – and won’t – take these results lightly.

“We now need to get to the bottom of any possible links between football and degenerative neurological disease, which is something we’re committed to doing.”

Carol Routledge of Alzheimer’s Research UK suggests we should consider changing footballs rules, saying: “The study focused on former ­football players and doesn’t tell us anything about whether the modern professional or grassroots game should change, or how.

“With football close to the hearts of so many of us, football associations across the world must take the findings seriously and review emerging evidence to ensure players can enjoy the game safely at all levels.”

However, Routledge, who sits on the FA’s Independent Medical Advisory Group, added: “The best evidence suggests that good heart health is the best way to keep the brain healthy, so, when played safely, a kickaround with friends is still a great way to stay mentally and physically active.”