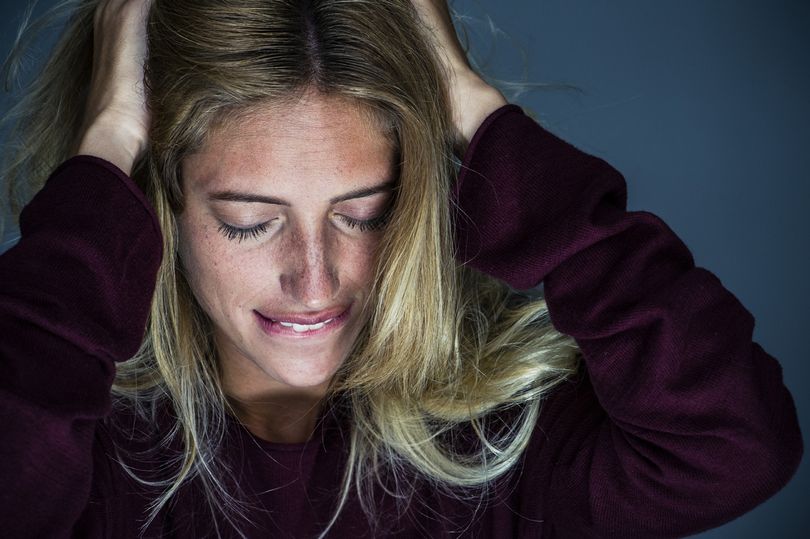 Any headache is a pain but cluster headaches are the daddy of them all.

Some say the pain is worse than ­childbirth.

I’m not sure about that but they are debilitating and disrupt daily life.

Now sufferers can get relief using a hi-tech gadget rather than medication – and it’s on the NHS.

It’s a small handheld device called a gammaCore which delivers electric stimulation that numbs feeling in the same way an injection at the dentist blocks intense toothache.

I’ve never suffered from cluster headaches but when I was younger I did get their first cousin, migraine headaches, and the pain, nausea and sickness would lay me low for days on end. I would have tried anything to bring relief.

The good news is the gadget, which looks like an electric razor, can ­probably also treat migraines but for now it’s used for cluster headaches.

It costs around £1,907 a year for private patients but will be free as part of the NHS’s Long Term Plan.

It’s not surprising the device can treat both kinds of headache. Like excruciating migraines, cluster headaches are felt in one side of the skull, just above the eye.

According to the Migraine Trust, cluster headaches affect between 1% and 2% of the population – that means around 110,000 adults are subject to attacks.

They’re more common in men than women and tend to start in their 30s or 40s, causing piercing pain coupled with a red or watering eye and a drooping or swelling eyelid.

In a study last year, nearly half of patients who used the gammaCore were pain-free within 15 minutes of an attack compared with 6% of those using a placebo device.

It works by stimulating the vagus nerve in the neck, which runs from the brain to the major organs, carrying messages between the brain and heart, lungs and digestive system.

However, gammaCore is not the only portable gadget available for treating severe headaches.

Earlier this year, patients at Guy’s and St Thomas’ headache centre in London were given a small pain-relieving machine – called a “single-pulse transcranial magnetic stimulation tool” – to place at the back of their head.