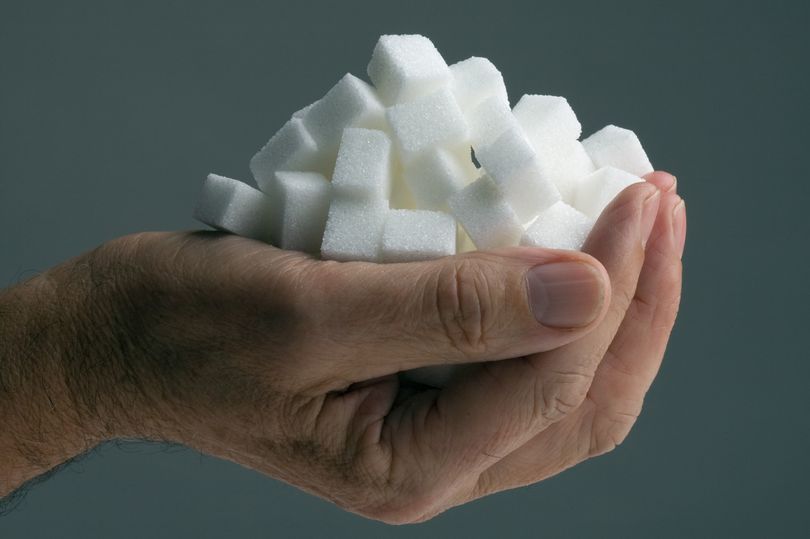 We know that most obese people are candidates for type 2 diabetes – that’s if they haven’t already got it.

What they all have in common is a higher than normal blood sugar and that’s one aspect of diabetes that does the most damage to many of the body’s major organs.

Now, through new research, we know one of those organs is the brain.

For some time we’ve known diabetes patients are more likely to get ­ Alzheimer’s. But we’ve been puzzling over the link between sugar and dementia. Now we know.

Extraordinary research has revealed a tipping point at which blood sugar levels become so dangerously high they promote brain disease. 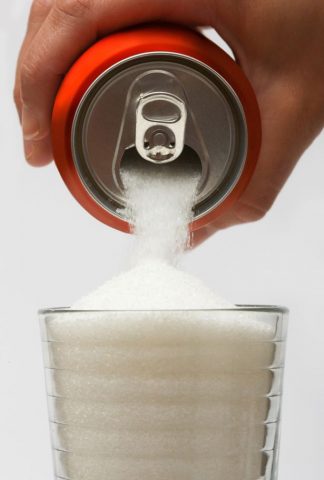 Once levels pass this threshold, they inhibit a vital protein, which, under normal conditions, fights the brain inflammation seen in dementia.

The new study by the University of Bath and King’s College London helps explain why the high blood sugar levels in diabetes increases the risk of getting Alzheimer’s and vascular dementia.

But what’s the specific link between glucose and Alzheimer’s?

In this new research, scientists tracked that link by studying brain samples of 30 patients with and without Alzheimer’s.

They were tested for the protein damage caused by high glucose levels in the blood. 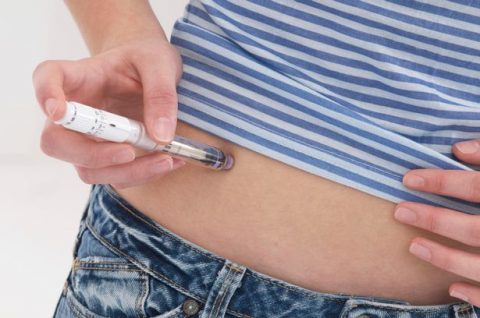 They discovered, in the early stages of Alzheimer’s, protein damage inhibits an enzyme that prevents a build up of brain plaque – the abnormal protein which is ­characteristic of Alzheimer’s.

It destroys brain tissue. Furthermore, as Alzheimer’s progresses, damage to this enzyme worsens.

Professor Jean van den Elsen, of Bath University, believes that sugar damage could be a tipping point that allows Alzheimer’s to develop.

Dr Rob Williams, biochemistry researcher, added: “Knowing this will be vital to developing a chronology of how Alzheimer’s progresses and we hope will help us identify those at risk of Alzheimer’s and lead to new ­treatments or ways to prevent it.” 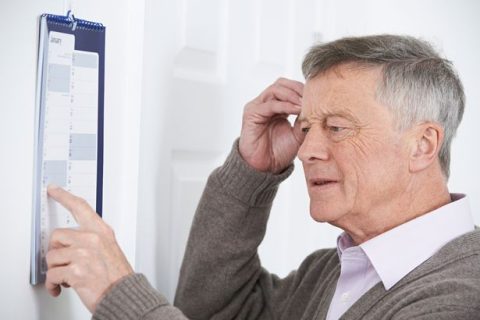 Dr Clare Walton, of the Alzheimer’s Society, said: “We know that diabetes can double a person’s risk of ­developing dementia but we still don’t really understand how the two conditions are linked. This study offers a vital clue.

“The researchers have found a specific effect of high blood glucose on an enzyme in the brains of people with Alzheimer’s, providing a plausible biological mechanism connecting the two conditions.

“With diabetes on the rise, a better understanding of how it affects brain cells can help us to find ways to help people with diabetes manage their risk of dementia.”

Now here’s a thought: could a diabetes drug be used as a treatment for Alzheimer’s?