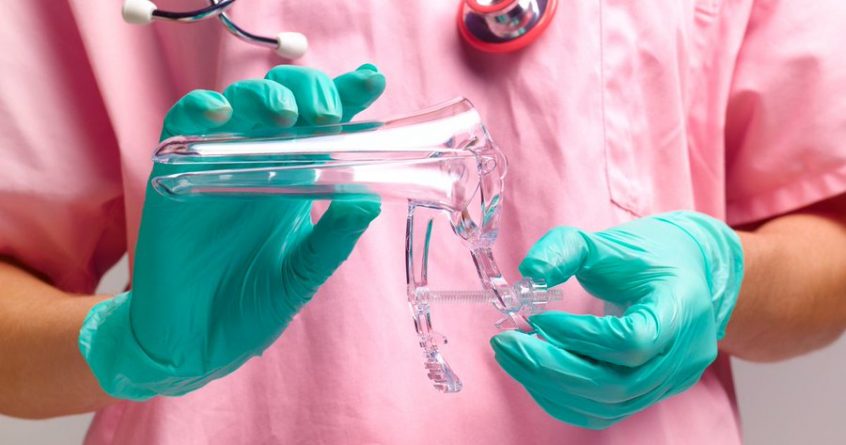 Ever since the first time I had a smear test and had to bear the discomfort of a speculum exam, I’ve ­wondered why women had to suffer this intrusive procedure. It left me feeling humiliated – surely there was another way? And there is. It’s just taken ­decades to get here.

The answer is simple: let women do it themselves.

Speculums are rather odd-looking ­duck-billed shaped devices, which are used to open the vagina walls, allowing a nurse to see the cervix more easily and take samples.

But research from King’s College London shows offering one without a speculum increases uptake among older women, and most other women if offered, I’ll be bound.

This liberating data comes from a new study led by Dr Anita Lim from the School of Cancer & ­Pharmaceutical Sciences in 10 GP practices in East London.

More than 780 women aged 50-64 who were overdue a screening were sent a letter offering the choice of having a doctor-taken sample without a speculum, a self-sampling kit, or to have the usual speculum exam. Surprise, surprise there was a 20% increase in the number of women screened when they had the option not to use a ­speculum.

This is important stuff because those who miss their screening are most at risk of cervical cancer, which kills 850 women every year and disproportionately affects over-65s.

In this age group, many dislike the speculum, which can be particularly painful for menopausal women because of a dry vagina and vaginal tissue shrinkage.

Screening without a speculum and doing self-sampling, which requires women to obtain a kit and collect their own samples, are appealing options.

Since 2019, smears involve testing first for the human papillomavirus (HPV), which can lead to cervical cancer.

So that means tests could be done at home or at the GP’s using a shorter swab, as the ­infection can be picked up away from the cervix. So no need for that uncomfortable speculum.

Dr Lim said: “HPV self-sampling is set to be a game-changer for cervical screening that will help more women get screened, but we know that some women don’t feel confident taking a sample themselves.

“In our study we tried a completely novel approach of having a doctor or nurse take a vaginal swab for screening.

“We found that offering this ­alongside self-sampling to older women overdue screening gave an impressive boost to screening uptake.”

She added: “Our study shows ­non-speculum clinician sampling is another promising tool for cervical screening to help us get more women screened and one that could easily be integrated into existing clinical care.”

Which is great news for women.