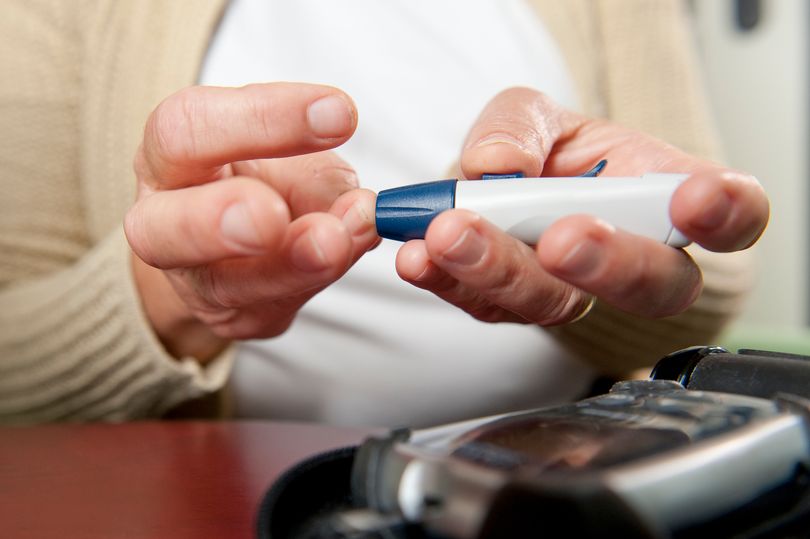 An early menopause used to be a rarity, now it’s not.

Why? The average age for the start of the menopause is 51 but we now know thousands of women lose their oestrogen much earlier than that, as early as 40 when their ovaries begin to shut down.

The menopause means the end of a woman’s fertile life, when she stops having periods and can no longer get pregnant.

It also means she no longer has the benefit of life-giving oestrogen as levels plummet.

Around one in 100 women ­experience menopause before they turn 40. It’s known as premature menopause or premature ovarian failure and it turns out that these women are 50% more likely to develop type 2 diabetes.

Not only that, researchers have found women who stop having periods even before 45 are 15% more at risk of developing type 2 diabetes than women who start their menopause later at the normal age.

Greek scientists believe the drop in the hormones oestrogen and progesterone during the menopause may also cause a drop in insulin production.

Type 2 diabetes occurs when the body stops making insulin or no longer responds to the amount of insulin that’s being produced.

It’s estimated more than one in 17 people in the UK have diabetes. Of these, 90% have type 2, which is most commonly caused by obesity.

To get to this result, researchers at Aristotle University of Thessaloniki analysed 13 studies with a total of 191,762 postmenopausal women, of which 21,664 had type 2 diabetes.

Lead author Dr Panagiotis ­Anagnostis said this is the first analysis to show both early menopause and premature ovarian failure are linked with a raised risk of type 2 diabetes.

“Women who experience early menopause should be especially ­vigilant about eating healthily and exercising to help reduce their risk of developing diabetes,” he said.

When I was researching a book on the menopause I found every organ in a woman’s body has oestrogen ­receptors and depend on oestrogen to keep them healthy.

That applies to the pancreas which produces insulin, too. It appears that oestrogen protects the insulin-making cells in the pancreas.

With the onset of the menopause and the withdrawal of oestrogen these cells become vulnerable and may die.

Without it, the manufacture of too much insulin causes cells to absorb excessive amounts of glucose from the blood, which can lead to dangerously low blood sugar levels, which results in dizziness and fainting.