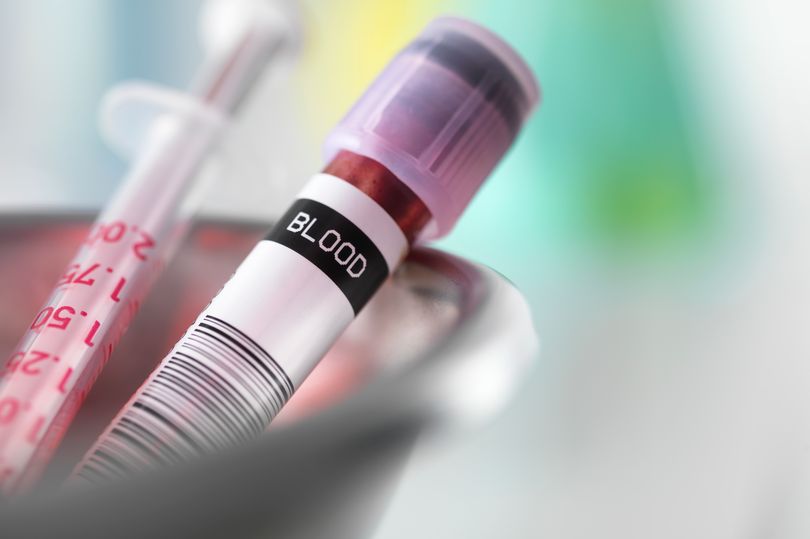 Early diagnosis is key to survival from cancer – allowing quicker treatment, better outcomes and fewer deaths. This is especially true for lung cancer.

The sad truth is fewer than one in 10 patients survive for five years, and every year 35,000 are killed by the disease. So a quick blood test for smokers that could slash lung cancer death rates is a cause for celebration.

A UK study involving 12,200 people has found the test detects cancer more than four years before tumours show up on scans or cause symptoms.

This is because scientists at the universities of Dundee and St Andrews let far more people be ­diagnosed at an early stage of cancer using the blood test.

In fact, 41% of patients who received the blood test and then a CT scan were diagnosed at phase one or two, when tumours are still treatable.

For those who receive a CT scan following the appearance of symptoms – as is standard practice on the NHS – only 27% were diagnosed at these early stages.

The test will be submitted to the UK National Screening Committee, and hopefully will form the first NHS lung cancer screening programme.

This screening will be open to anyone who has smoked for more than 20 years.

At present smokers are usually sent for CT scans only when they report symptoms such as ­repetitive coughs.

But if the test is approved, everyone over the age of 50 who has smoked 20 cigarettes a day for two decades will be offered a test.

The researchers believe in future they’ll see similar results for other cancer types – including breast, ­prostate, liver and ovarian cancer.

The test works by locating ­antibodies which the immune system produces as part of the body’s defence against cancer. For each cancer type the antibodies are slightly different.

For lung cancer, the test picks up seven different antibodies.

Study leader Professor Frank Sullivan, of the University of St Andrews, has said early detection of lung cancer by a simple blood test will increase the number of patients ­diagnosed at an earlier stage, when surgery is still possible.