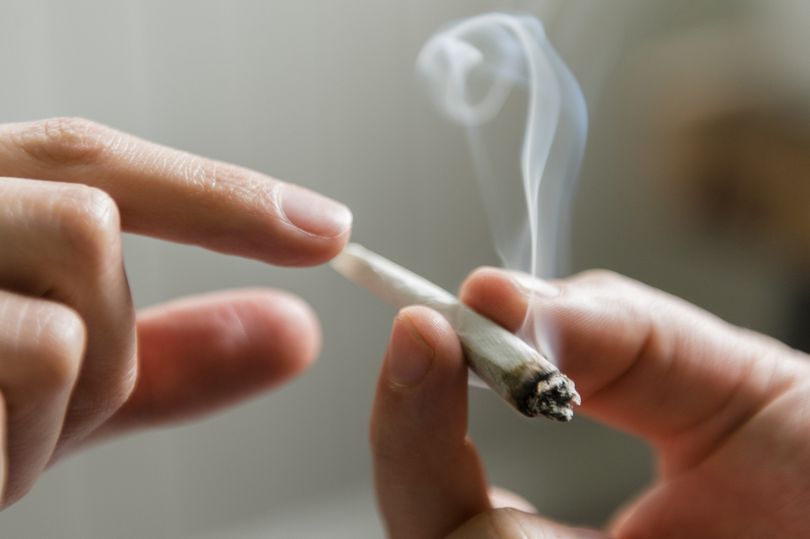 It seems that baby boomers, born and raised during the hippy era of free love, dropping out and turning on, are still at it despite their age.

Among the over-50s the ­latest statistics reveal the number of people receiving hospital treatment after taking drugs has more than ­quadrupled in the last 10 years.

The Royal College of Psychiatrists says the NHS can’t cope.

A decade ago 1,380 people aged above 55 were admitted to hospital with drug-related behavioural or mental disorders, last year it was 7,800 – an increase of 465%.

The absolute figures are small but frightening.

The number seeking treatment after using opiates such as heroin in ­combination with crack cocaine also rose, from 500 to 2,900.

Dr Tony Rao of the Royal College of Psychiatrists said that whereas previous generations had reduced their drug use as they got older, the baby boomers seemed to be ­continuing their hedonistic lifestyle.

Older middle-class drug users have been accused of fuelling the rise in crime rates.

Sajid Javid, the Home Secretary, also said this year that middle-class drug users were “not innocent”, adding: “We need to make people understand that if you are a middle-class drug user and you sort of think, ‘Well, I’m not doing any damage, I know what I’m doing,’ well, there’s a whole supply chain that goes into that.”

Dr Rao said that the NHS was “failing to recognise the alarming increase in drug misuse among baby boomers”.

He argued the NHS needed to develop specialist treatment for older drug users who were likely to have complex needs around heart disease, blood pressure and dementia.

He added: “There seem to be two main groups [of drug users above 50]. The first used drugs such as cannabis for recreational reasons when they were younger and continue with this pattern through their lives. They reduce this use to a lesser extent with ageing, compared with previous ­generations of older people.

“The second group is those who start or increase drug use in middle age or later life in response to a life event such as bereavement, poor ­physical health, pain, or mental health problems, such as depression.”